Protest on Saturday outside CyBC against El Diablo song 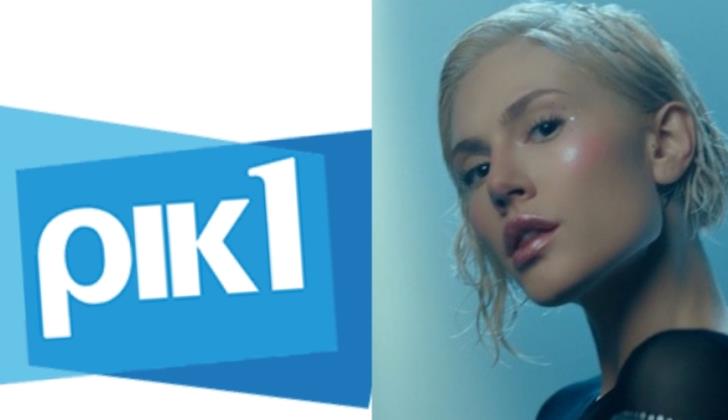 The Orthodox Youth of Cyprus and other groups are organizing a protest outside the facilities of state broadcaster CyBC, on Saturday at 11:00, against the song chosen to represent Cyprus at the forthcoming Eurovision contest.

In a letter to the president of the CyBC administrative council they expressed their anger and sorrow about the content, the meaning and the symbolism of the song.

They stressed that the said competition used to be a good artistic competition promoting the music culture and identity of each country but recently it has turned into a fair where sub-culture and moral collapse prevail.

As they pointed out, past songs representing Cyprus were tolerated since they did not provoke the people’s national and religious feelings.