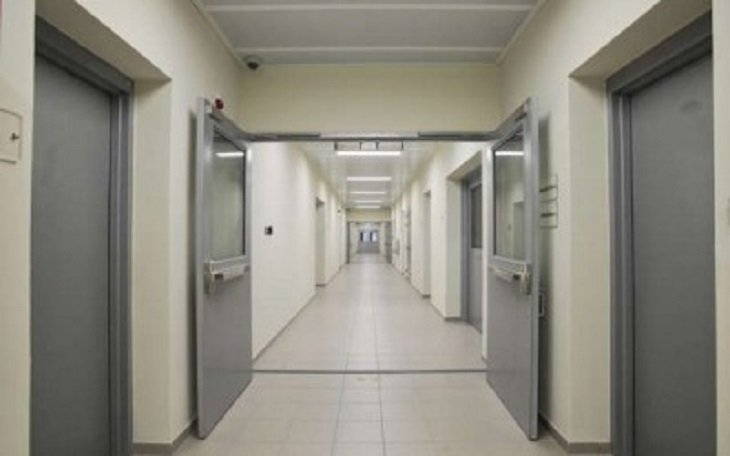 Four people staged a protest on Sunday night at the Menoyia detention centre in Larnaca demanding their release, philenews reported.

The four irregular migrants started the protest around 6:45 pm and then proceeded in kicking rubbish bins and throwing rubbish on the centre’s walls and in the restaurant area.

Around 8:30 pm, another man started shouting inside the centre and broke a wooden frame.

The protest stopped after the the commander of the Immigration Service, police and negotiators went to the centre to talk with the men.

Undocumented migrants and asylum seekers/ refugees, who are considered to be “undesirable/prohibited immigrants,” under the law may be only detained in detention centres declared by the Minister of Justice to be detention centres for the purpose of deportation.