Proposed bill speeds up eviction process for non-payment of rents 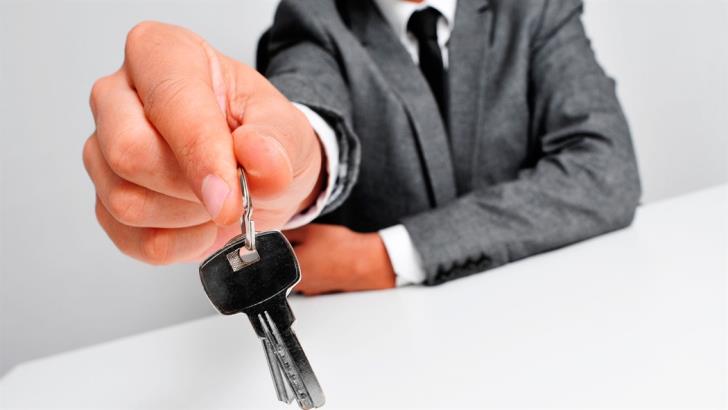 Procedures to evict tenants who fail to pay their rent will be accelerated under proposed amendments to the tenants protection law, but reservations are already being voiced about how to protect those in need.

The issue was discussed yesterday by the House Legal Affairs Committee after the new bill was proposed by Disy MPs in order to protect landlords from bad tenants.

Among other it provides for new court procedure which entails the involvement of the court registrar, which raises questions as to whether its is constitutional or not. After a thorough discussion about the draft of the new legislation, it will be presented before the House of Representatives for a vote on the plenary sitting of November 22. The new legislation places the burden of proof (of whether the rent has been paid) on the tenant.

According to the proposed law, a landlord may only apply for repossession, which initially has to be approved by the court registrar, if the application is accompanied by a receipt from the accounts department of the court, or proof of delayed or unpaid deposits or transfers from a credit institution. The owner is also entitled to a unilateral request to prove his case and to request a summary judgement, if certain time frames are met.

DISY MP Nikos Nouris said that the bill aims to address unfair distortions caused by specific tenants. The proposed legislation, he said, stipulates that if a tenant fails to pay rent, the landlord may give him/her a written notice. If the debts are not settled following 21 days from the date of the written warning, the owner can go to the registrar and begin the eviction process. Once the landlord applies to the registrar, the tenant has 14 days to present proof of payment of his debts. Otherwise the eviction process begins and in a month, the eviction of tenants in a commercial premises  take place and in two months for tenants of a residence. If the tenant presents evidence, he or she is entitled to defend themselves against the eviction process.

As Nouris stated, the proposed amendment speeds up the process of filing and processing eviction applications before the Court of Justice and shifts the burden of proof of rent to the tenant. He added that when a tenant fails to pay the rent, the landlord is allowed to proceed with the eviction process, which for a residential estate must be completed in six months and for a commercial estate in three months. He further clarified that the essential change in the legislation is the transfer of the burden of proof to the tenant and in particular that the tenant should present proof of payment of all rents to the court registrar. If the evidence is not presented, the eviction procedure begins.

With regards to whether a tenant can claim that there were no repairs make to the property and therefore did not pay, Nouris said that they would not be defended, as there are procedures the tenant can follow, noting that these claims cannot hold the owner hostage. He further clarified that the proposed legislation does not touch on the issue rent increases,  a matter the House will return to at a later stage.

Nouris added that during the discussion about the proposed legislation, the positions of those involved, including the President of the Rent Control Tribunal, were heard and taken into account and the text of the proposed legislation was amended accordingly for a fair legislation to be passed and expressed the hope that political forces will recognise the injustices, and will vote in favour of the law and protect unlucky landlords who deal with tenants who fail to fulfil their obligations. Nouris also emphasised that the eviction process would only be initiated when a tenant becomes a strategic bad payer.