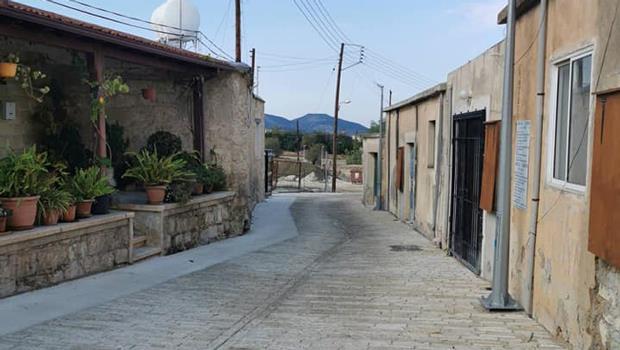 A proposal by local representatives of the remote Akamas region for new parents to be offered a baby bonus to encourage youth to stay there has been turned down by district authorities.

This is what Philenews reported on Monday, adding that communities in Akamas, Paphos district, are gradually but steadily shrinking with young people moving away in search of a  better life.

That’s why representatives of communities had proposed a bonus of €3,000 for every new birth as an incentive for young couples.

However, the proposal was not accepted by the District Administration on the basis that no such provision is provided in the relevant law on communities.

“This rigidity of the system and lack of political will has condemned us to social and economic isolation for many years,” one representative said.