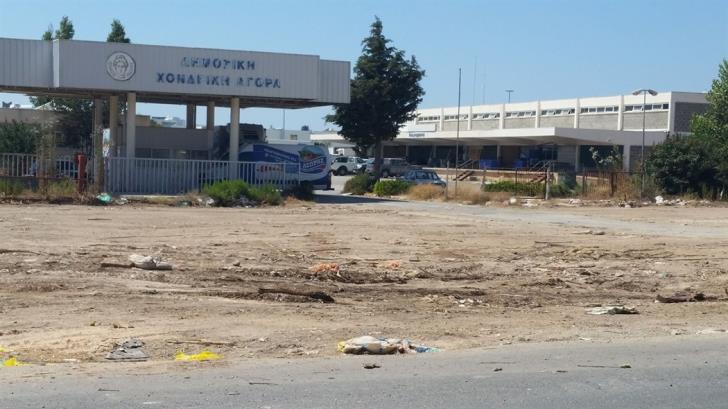 Paphos Municipality must return a large part of the property that was expropriated in 1991 in order to build a Municipal Market, the Administrative Court has ruled.

By accepting the appeal of the property owner, the Court said that the municipality had for many years illegally withheld part of the property for a second phase of the project, which, however, was never carried out.

The expropriation decree was published in 1991. The owner of the property received a compensation of £247,000. The operation of the Municipal Market which started in May 1996 continued until the 2001, when the abolition of the ‘gate tolls’ (‘diapylia’), combined with the changes in modern trade harmed its business.

As a result, the second phase of works, covering a large part of the expropriated piece, was never carried out. In 2005 and 2006, the land owner asked for the return of the property. He did not receive a reply and filed an appeal which has been pending since 2006.

The Administrative Court ruled that ‘the continuous retention of a part of the property that was not used exceeds the real needs of the expropriating Authority’.

The court ruled that the refusal of the Municipality of Paphos to return the land was ‘unjustifiable’, especially since the Management of the Market acknowledges the project, which was the reason for the expropriation to begin with, is ‘obsolete’.