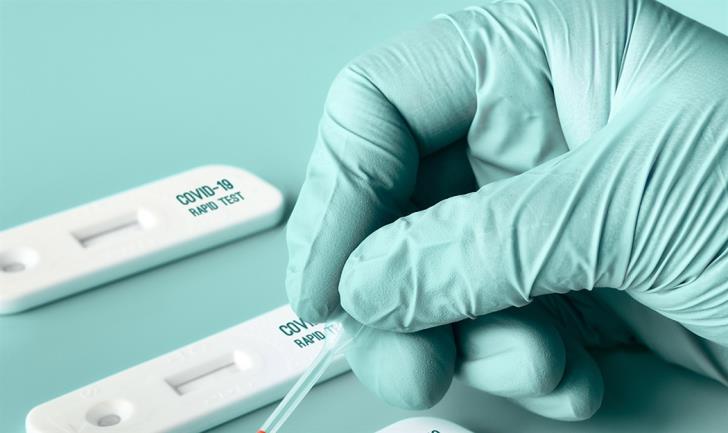 Recent phenomena of profiteering are seen in the sales of self-tests for Covid-19, something that the Health Ministry is trying to stop.

A relevant source told philenews that several citizens said that in various points instead of a five-piece box which has a ceiling of 6 euros, some people sell the tests one by one even at 5 euros, citing lack of quantities.

On the other hand, the Health Ministry has learned that some pharmacies are using self-tests instead of rapid tests, something that is prohibited.

According to the same sources, coordinated checks will take place and developments on the issue are expected.