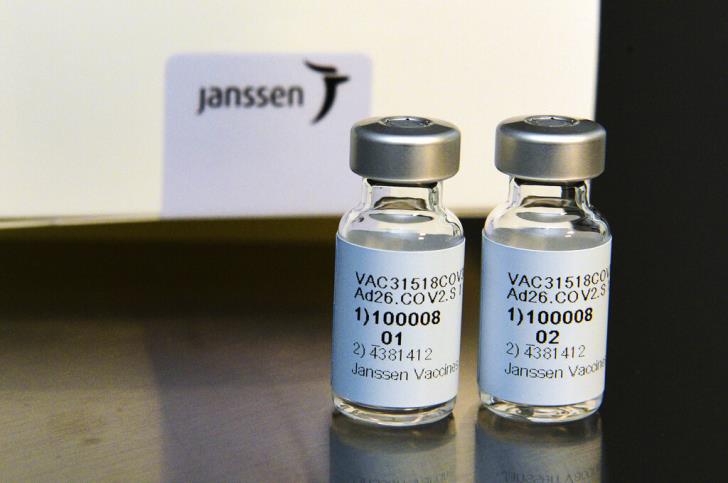 First it was Astrazeneca’s vaccine plagued with problems and now that of Johnson & Johnson which has confirmed that one batch was discarded over production issues. And that the company’s Janssen vaccine rollout has been slower than expected.

Nonetheless, Cyprus’ rollout programme remains unaffected even though people have made clear Astrazeneca vaccines on offer are far from being their favourite.

And this will probably be the case with Janssen vaccines whose announced delivery to the Mediterranean island is set for mid-April.

In addition to rising concern of citizens over a vaccine’s side-effects, authorities are also confronted with serious technical issues arising from the electronic appointment platform.

The portal basically crashes after mass attempts by citizens to book a slot other than Astrazeneca.

It is no coincidence that information was leaked to the press on Friday evening that the Health Ministry is negotiating the speedy supply of 100,000 doses of Russia’s  Sputnik V vaccine the moment it gets approval by  European Medicines Agency.