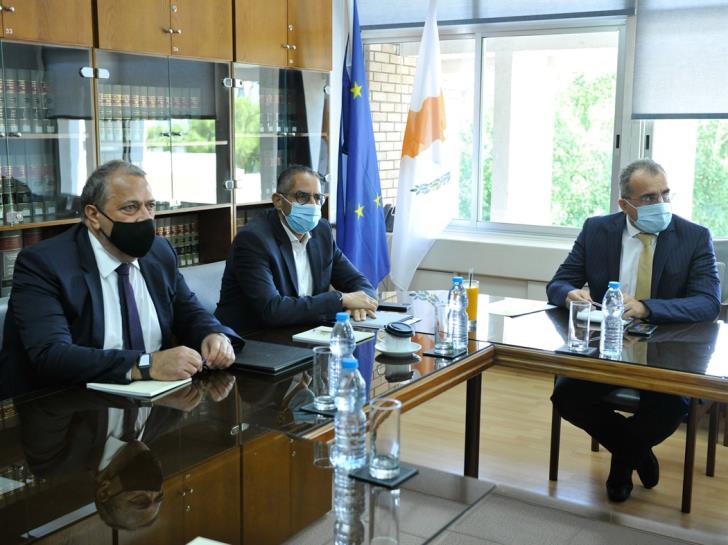 Police are investigating five cases relating to fake Covid vaccination cards allegedly issued by doctors in Cyprus but the problem appears to be a lot more serious, Philenews reported on Tuesday.

Attorney General Giorgos Savvides said there are gaps in the Cyprus Medical Association’s procedures when it comes to suspending the practice license of a doctor who is under a criminal investigation. And that’s the reason amendments to the relevant  legislation will be accelerated.

The issue was discussed at a meeting convened by Savvides following the arrest of a cardiologist on suspicion of issuing fake vaccination cards to people to beat the SafePass requirement.

The 53-year-old doctor from Larnaca on Saturday was remanded for seven days in connection with issuing a fake Covid vaccination card to a man who became seriously ill in hospital with the virus.

The case had been reported to police by the 41-year-old’s patient’s father.

However, police have received two more complaints against two other doctors – one in Paphos and a GP in Limassol – also suspected of issuing fake vaccination cards.