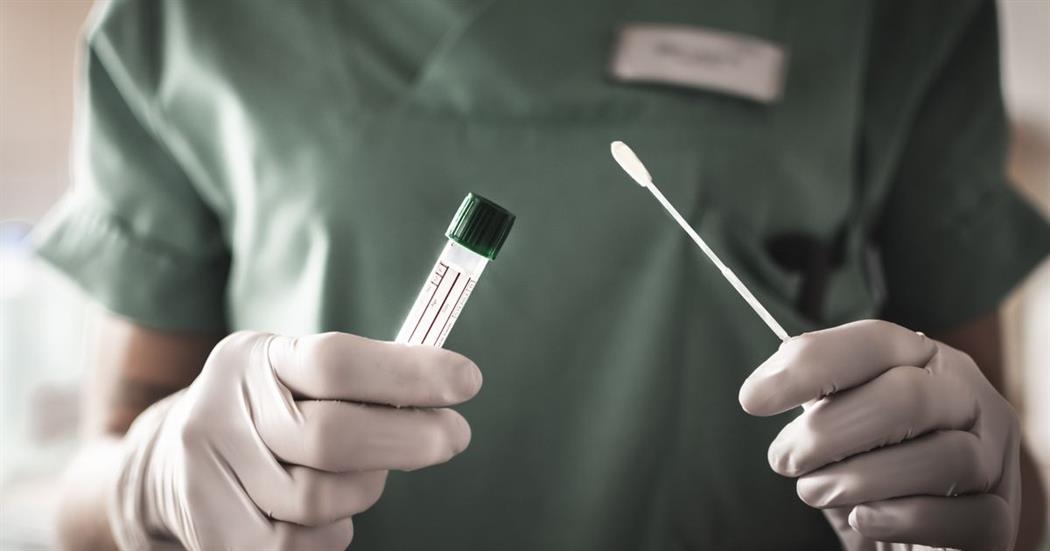 Patients are forced to pay as much as once or twice a week the not-insignificant amount required to undergo a corona virus test in order to be able to visit their doctor.

This is because some private hospitals have voluntarily decided that in order to allow any patient to enter their facilities the patient must first present a certificate with a negative test for the virus.

As a result, citizens who have serious health problems and need constant monitoring by their doctor have already paid a few hundred euro out of pocket so far, as the relevant certificate is valid for only 72 hours.

Relevant complaints have reached Philenews in recent days, while the Federation of Patients’ Associations of Cyprus (OSAK) has received dozens of complaints.

OSAK sent a letter last week to both the Minister of Health Konstantinos Ioannou, and the administration and management of the Health Insurance Organisation regarding the issue since some of the hospitals that voluntarily implement this policy belong to the General Healthcare System.

The case of a woman who had an appointment with a specialist doctor on August 6 and received a phone call from her doctor’s office informing her that she had to undergo a corona virus test two days prior to her appointment is typical.

They even indicated to her that the specific test is carried out by the hospital itself.

When the woman reacted and asked to not pay the costs to the hospital, the answer to her request was negative.

A second patient, when informed that he had to undergo a corona virus test, did so without protest, paying the price.

However, his doctor asked to see him again in a week, indicating that he had to repeat the corona virus test since the certificate he currently held would not cover him for the next visit.

The patient naturally reacted since he would have to again pay for the test out of pocket in order to visit his doctor a second time.

In a third case, a patient contacted OSAK submitting the same complaint while informing that he had also contacted the Health Insurance Organisation to find out whether GeSy covers the costs for said test.

As expected, the answer he received was negative since neither the Ministry of Health, nor the Health Insurance Organisation (HIO) or the protocols that are applied at the suggestion of the competent authorities require the patients to be submitted to a corona virus test for a simple visit to a doctor’s office.

Only patients who will be admitted for hospitalisation or surgery are required to be tested.

Speaking to Philenews, the president of OSAK Marios Kouloumas, stated that “the complaints that reach us are many and this practice cannot continue”.

This practice as he explained, “is not only applied for patients visiting a doctor’s office but according to the complaints that reach us, it is also applied to patients who visit these specific hospitals either to undergo a radiological examination or have blood tests done and even when visiting the A&E”.

“It is unacceptable,” Kouloumas said, “to apply this practice, with which we (the OSAK) completely disagree with”.

“The patients themselves cannot bear the cost of a test that they’re obliged to undergo because it was decided by the management of these hospitals without this being required by the competent authorities”, he concluded.

By In Cyprus
Previous articleCyprus, French, Israeli aeronautical exercises off Paphos
Next articleGreece to ask for an extraordinary EU Foreign Affairs Council meeting