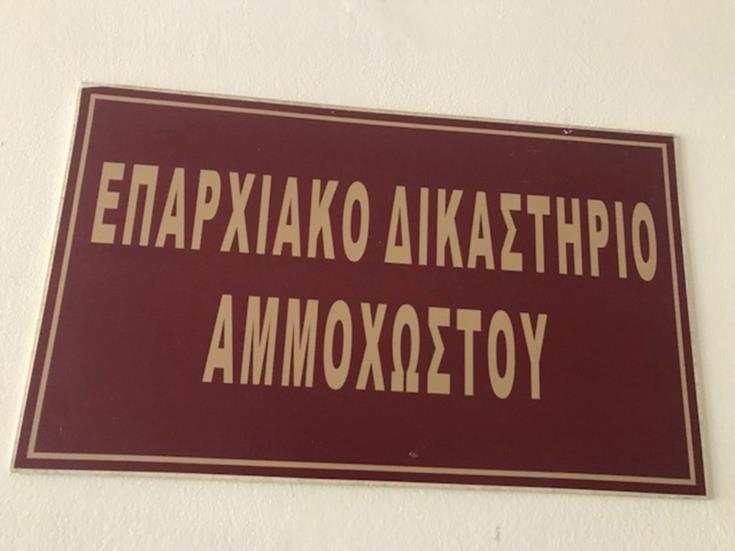 The transfer of a prisoner to the Famagusta District Court was eventful since the man attempted to escape and the policemen were forced to fire warning shots.

The man was finally arrested 200 meters from the court but both him and two policemen were injured during the process.

The 44-year-old prisoner was to appear in Court for a case of robbery but while getting out of the Police vehicle he attacked the policemen and escaped.

The man is currently at the Famagusta Hospital, while the two policemen were only lightly injured.