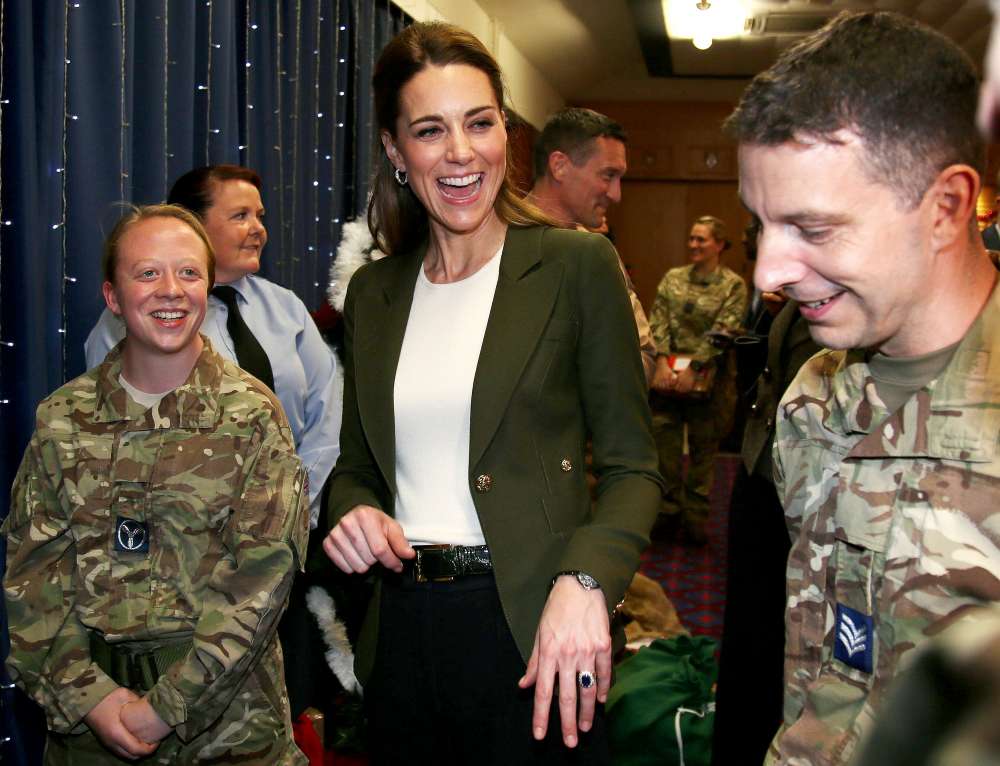 Prince William and his wife Kate visited British military personnel based on Cyprus on Wednesday to thank them for their contribution ahead of the festive period.

During the brief visit to RAF Akrotiri on the southern coast of Cyprus, William and Kate met with serving personnel, families living on the base and members of the local community. 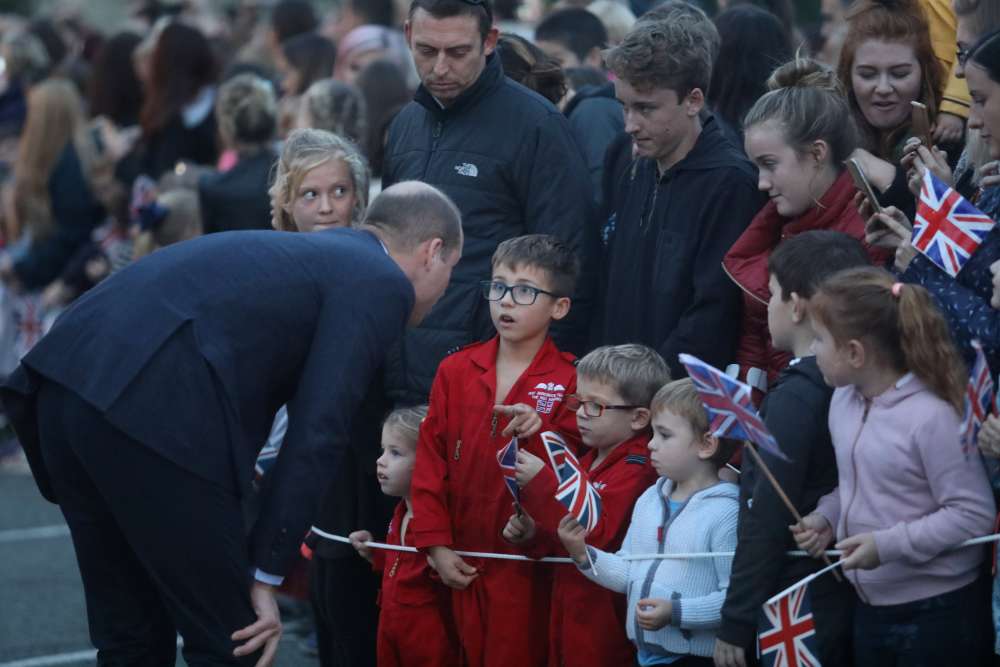 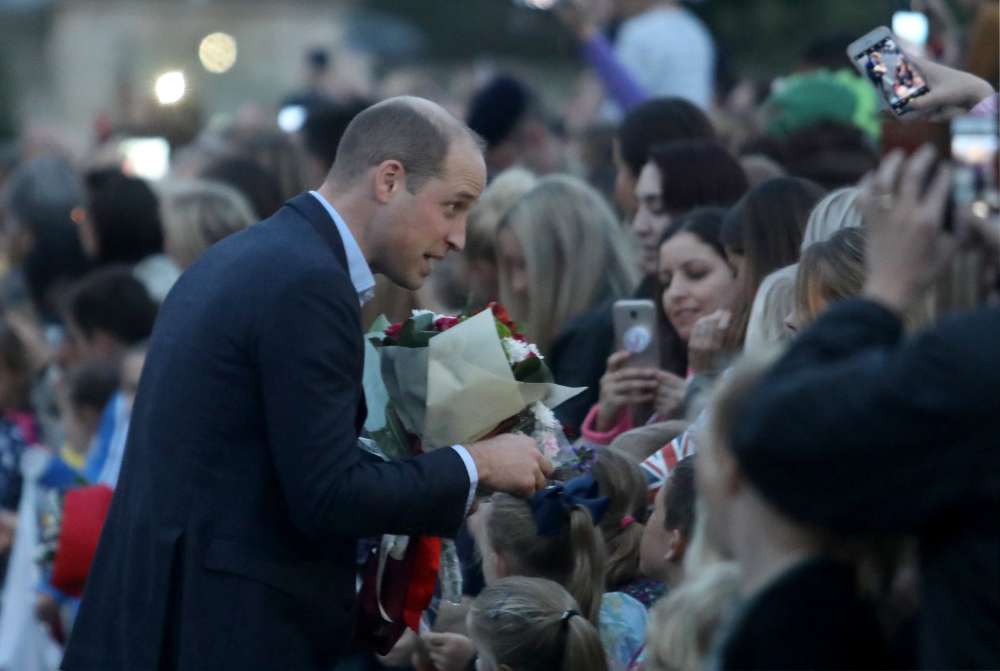 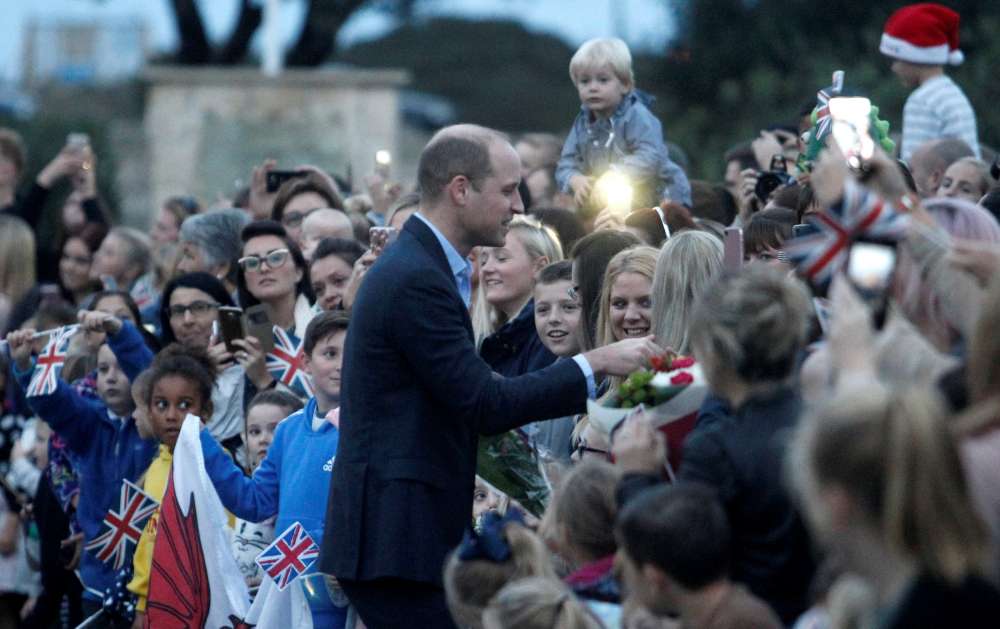 “As we approach Christmas, Catherine and I feel strongly that praise for your work and recognition of your sacrifices is exactly what is due to you all.

From my time in uniform, we both know a bit of what it feels like to balance your work commitments with your family life,” William told troops.

William and Kate passed on Christmas presents they had received from family members whom they met in London on Tuesday, Kensington Palace said on its official Twitter account.

“You all put duty first. And so do your families, some of whom we had the chance to meet yesterday at a party at Kensington Palace. We know this isn’t easy for you or for your wives, husbands, children, and friends back in the UK.

“But on behalf of everyone back home, we would like to say thank you,” William said.

Britain has two military bases on Cyprus, which was a colony until 1960. RAF Akrotiri hosts an Expeditionary Airforce Wing that supports operation Shader, Britain’s codename for attacks on Islamic State. 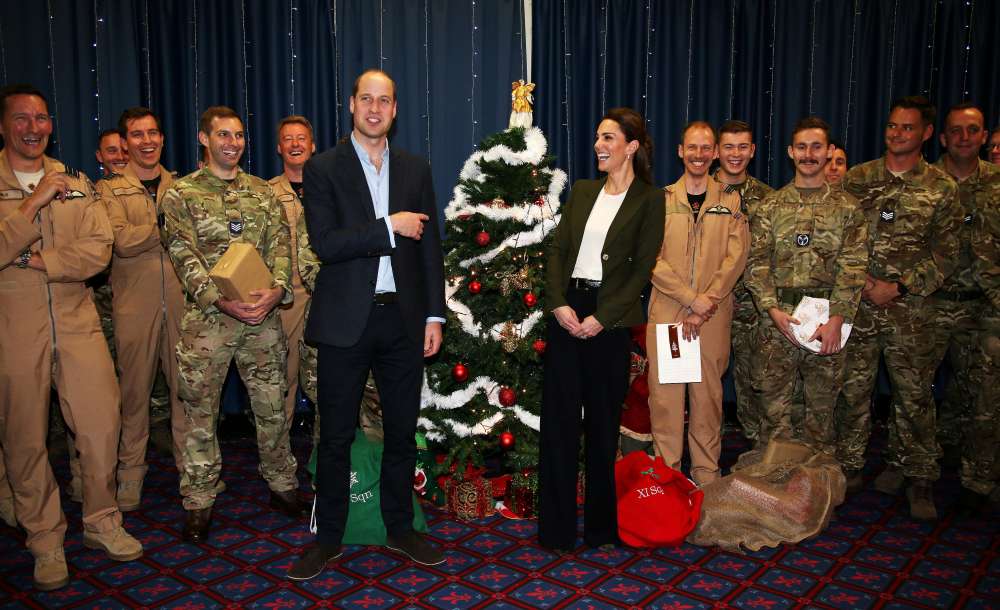 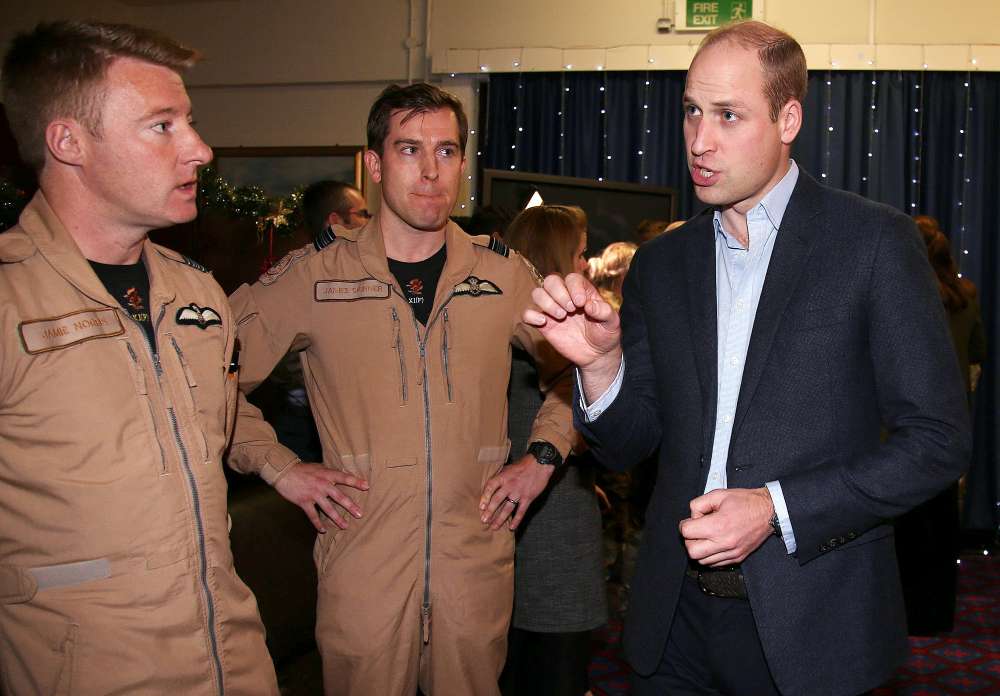 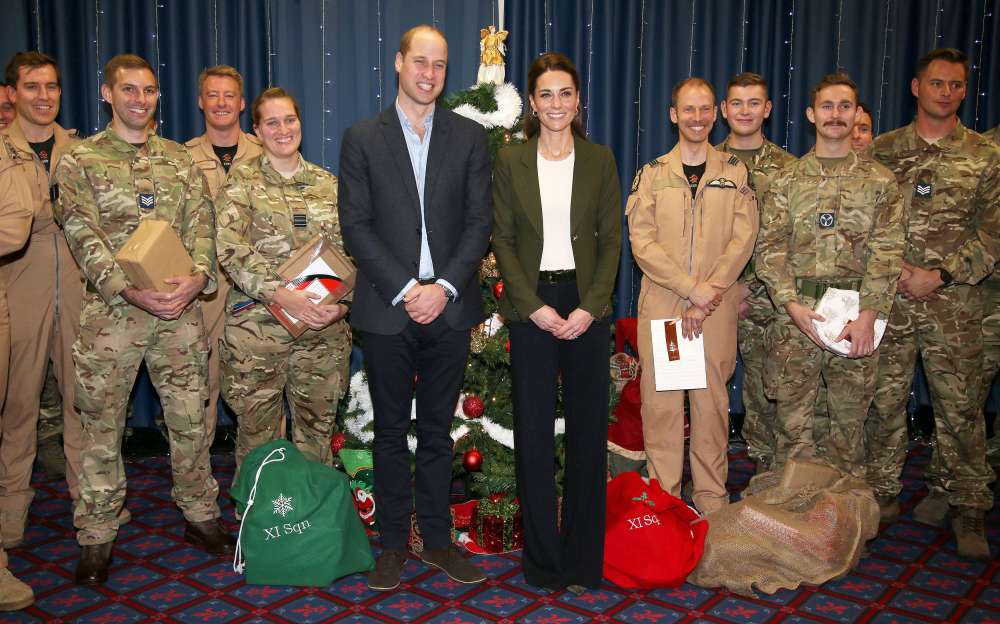 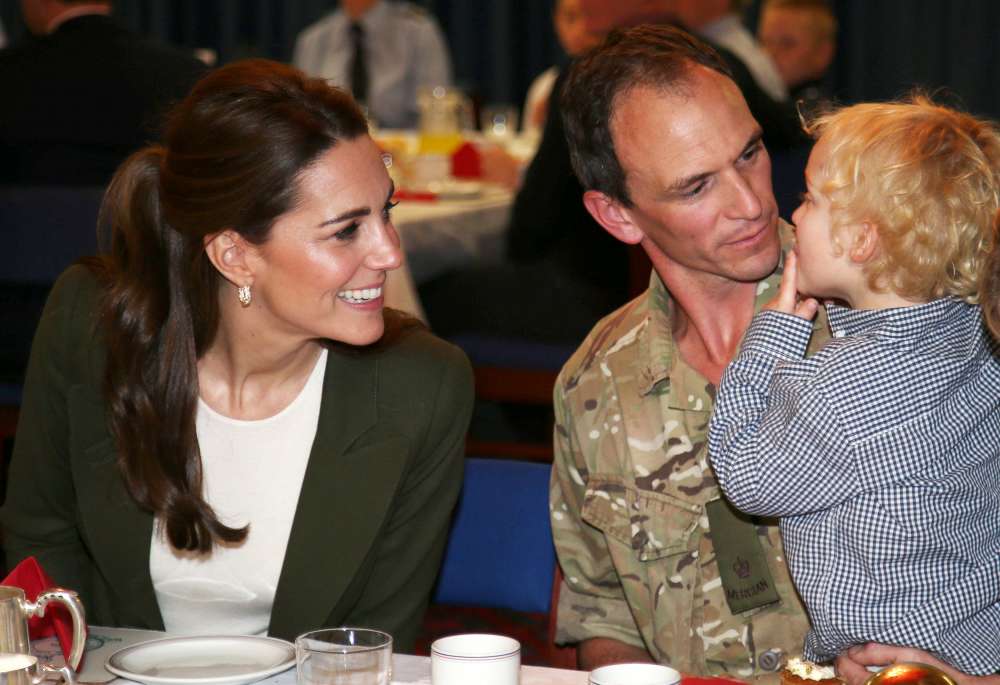 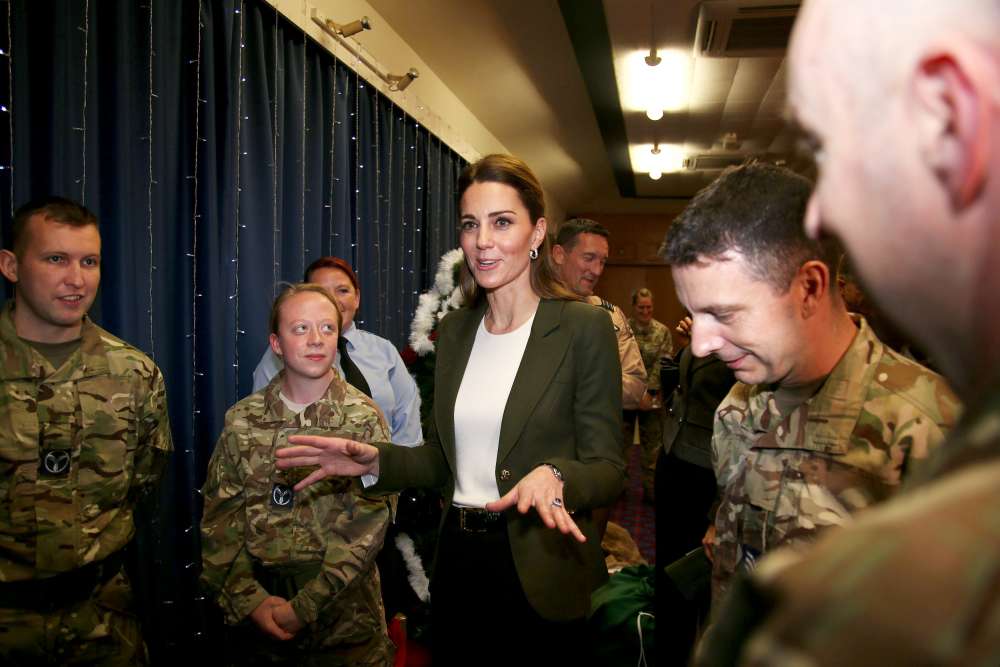 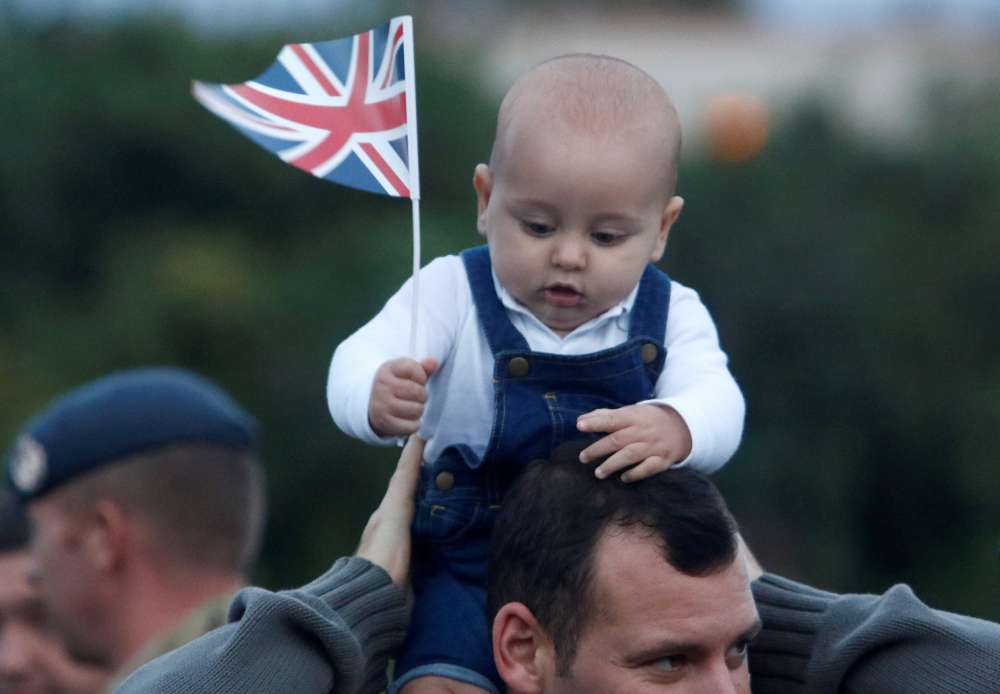