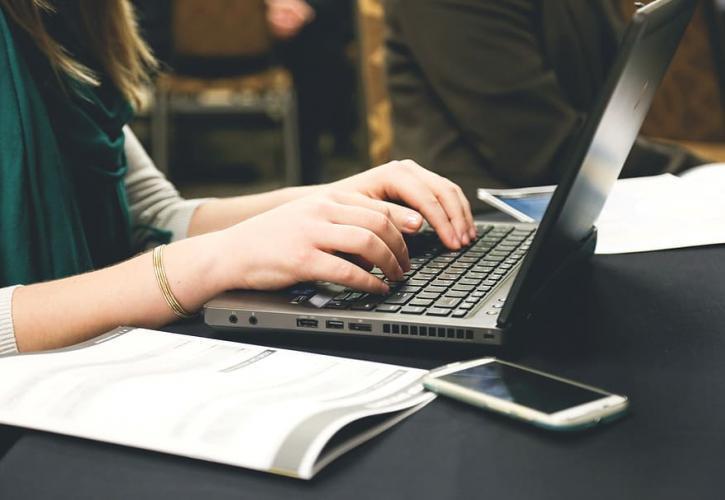 A woman purporting to be the former Prime Minister of a third country has defrauded a Limassol man of more than 50 thousand euro, as authorities are looking into a case of extortion through electronic means, securing money by false pretences and money laundering.

According to the 35 year old’s testimony, in November 2021 he met a woman over the internet who claimed to be the former Prime Minister of a third country.

At some point in their on-going communication, the woman appears to have told him that her bank accounts had been locked and she asked for his help in sending over to him 50 thousand pound sterling in a package for safe-keeping and subsequently sending her part of the money back when she asked him to.

She promised 2 thousand pound sterling commission for his assistance.

Following a number of claims by the woman that she needed funds for customs expenses and other such logistical issues the man deposited a total of 53,357 thousand euro in various accounts that she provided.

The last money he sent was on July 7th, as the so-called ‘Prime Minister’ claimed that she needed to purchase plane tickets to travel abroad and settle her bank accounts problems.

The 35 year old realised he had been defrauded when he was informed by a third party that the woman was arrested by Interpol and he needed to bail her out of prison.

Authorities are yet to recover the money, as the Limassol CID investigates.

Police are calling on the public to be vigilant and never deposit money in bank accounts of people unknown to them.