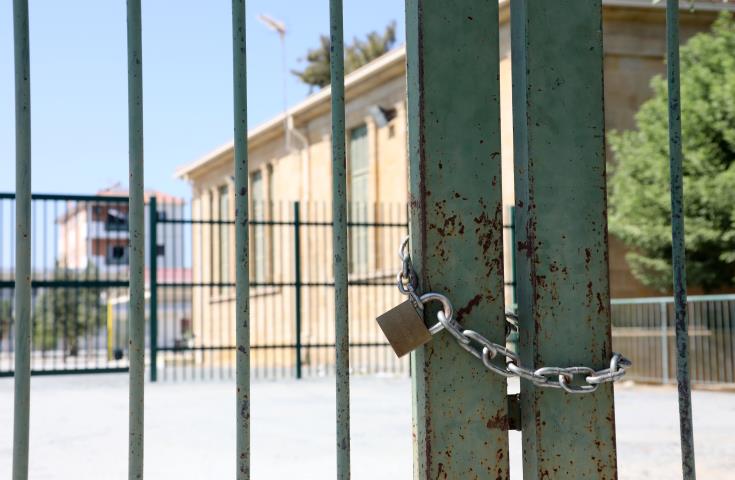 Primary school teachers staged a 55-minute work stoppage between the hours of 07:30 – 08:25 on Monday morning to protest bad planning by the Education Ministry at the start of the new school year.

Primary teacher’s union (POED) chairman Filios Fylactou told the Cyprus News Agency that the work stoppage occurred without any problems. The Ministry of Education had given clear instructions for the children not to go to school before 08:25.

“We don’t want to be forced to implement such measures to send a message that should have been self-explanatory at the end of the day,” Fylactou said.

The Ministry of Education should be better prepared and change its mentality on these important matters in accordance with the current laws so that schools are ready for the academic year, he added.

“The message we are sending is that its difficult teachers to subject themselves, as well as children and parents, to the side effects of this poor organisation by the Ministry of Education in recent years despite the change in legislation”.

“It leaves hundreds of children without specialized and personal help,” he said, adding that it also undermined support to pupils whose mother language is not Greek.

Air-conditioning, he said, was not a luxury and spoke of “a complete breach of the thermal stress code” of the labour ministry. He said the union would give a few months for this to be resolved.

“We expect this issue to be finally closed,” he said.

By In Cyprus
Previous articleBoC announcement on collapse of Thomas Cook
Next articleUNFICYP is liaising with both sides to address security concerns, Siddique says following report on Turkish moves