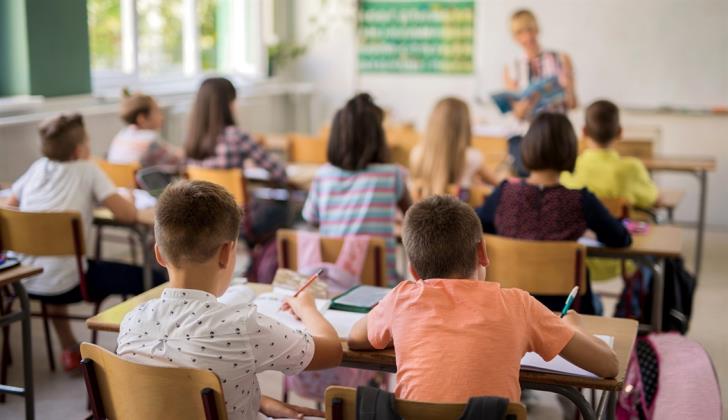 The first day of the school year for primary schools was marred with problems, daily Phileleftheros reports.

It said that on Monday, there were reported shortages of school escorts and teachers.

Furthermore, four children remained at home as due to bureaucratic problems they have registered in schools 40 minutes away from home. Following protests, the Education Ministry intervened and arranged for the four children to attend a school in their neighbourhood on Tuesday.

Also, the 110 DRASE (School and Social Inclusion Actions) schools have not yet been fully staffed with teachers who will teach Greek as a second language to migrant children. The Ministry is reported to be looking into the option of hiring more teachers with short-term contracts.

The lack of air conditioners in classrooms also was reported as a problem.

POED teachers union will carry out an extraordinary administrative council next Thursday to discuss the problems and make relevant decisions.