Primary, nursery schools to remain closed in May 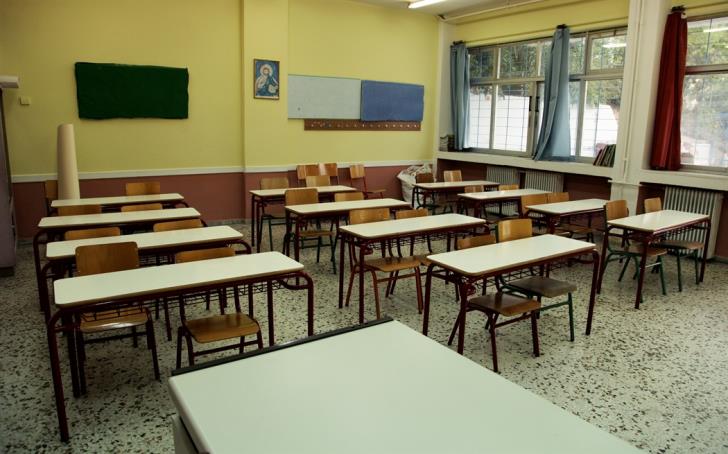 Primary schools and kindergartens will not open this month, the president of the primary school teachers union Philios Phylactou said on Monday.

Speaking on Ant1  after a teleconference with the Education Minister he said the most likely scenario is for schools to open in June for fifth and sixth formers.

“What I can clearly say is that the reopening of primary education schools – whether primary or kindergarten — is not in stage two,” of the gradual easing of the lockdown.

Any return will be for the older children in June for a few days, he added.

There has still been no official word from the government on the issue.

Last year secondary pupils are due back in class on May 11 to prepare for the end of year exams.

Maximum 12 pupils per classroom for those going back to school