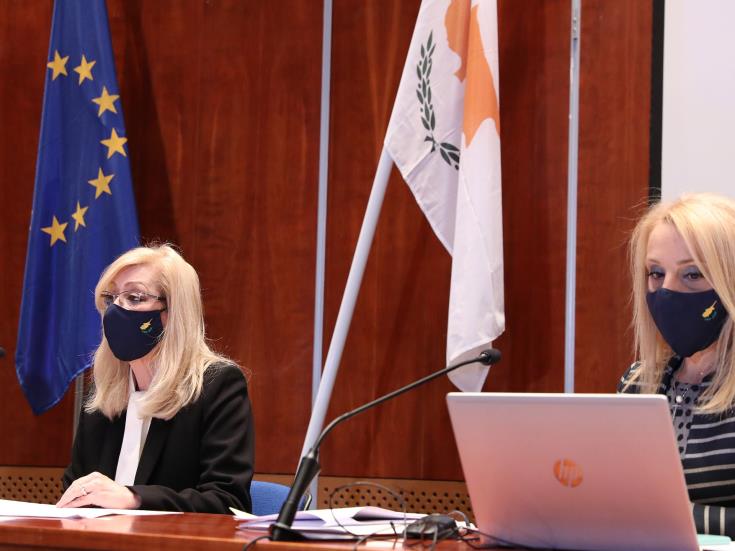 The prevention of violence against women constitutes a standing policy priority for the government which has implemented significant actions and policies to tackle this complex problem, Minister of Labour Zeta Emilianidou said.

Addressing the annual general meeting of the Association for the Prevention and Handling of Violence in the Family, Emilianidou congratulated the association over its contribution to the significant work for the prevention and combating domestic violence.

In her address read out by the Ministry’s Permanent Secretary, Emilianidou said a landmark in the government’s effort was the operation of Woman’s House, in the context of implementing the obligations stemming from the Council of Europe’s Istanbul Convention on preventing and combating violence against women and domestic violence, which Cyprus ratified in November 2017.

On her part Anastasia Anthousi, Cyprus’ Deputy Minister for Social Welfare told the AGM that domestic violence cases rose by around 30% during the COVID-19 pandemic and stressed the need to implement effective policies.

“Domestic violence is a social problem which in a modern society takes multi-faceted dimensions,” she said, adding that combating domestic violence needs holistic approach, as violence in the family includes various forms of violence such as psychological, physical and verbal abuse.

Strengthening synergies with voluntary organisations and with the implementation of government programmes, our aim is primarily to protect victims of domestic violence but as well through the correct education of the society to develop healthy conditions which could prevent the increase of this complex problem, Anthousi added, noting that amid the socioeconomic conditions created by the COVID-19 pandemic the cases of domestic violence are increasing especially against women and children.

The need to address this long-standing problem “is more imperative than ever,” the Deputy Minister added.

By gavriella
Previous articleFormer Bishop of Kition does not admit indecent assault
Next articleRapid antigen testing units – Friday, 24 September 2021; who is eligible