Press conference on the next steps of the vaccination plan 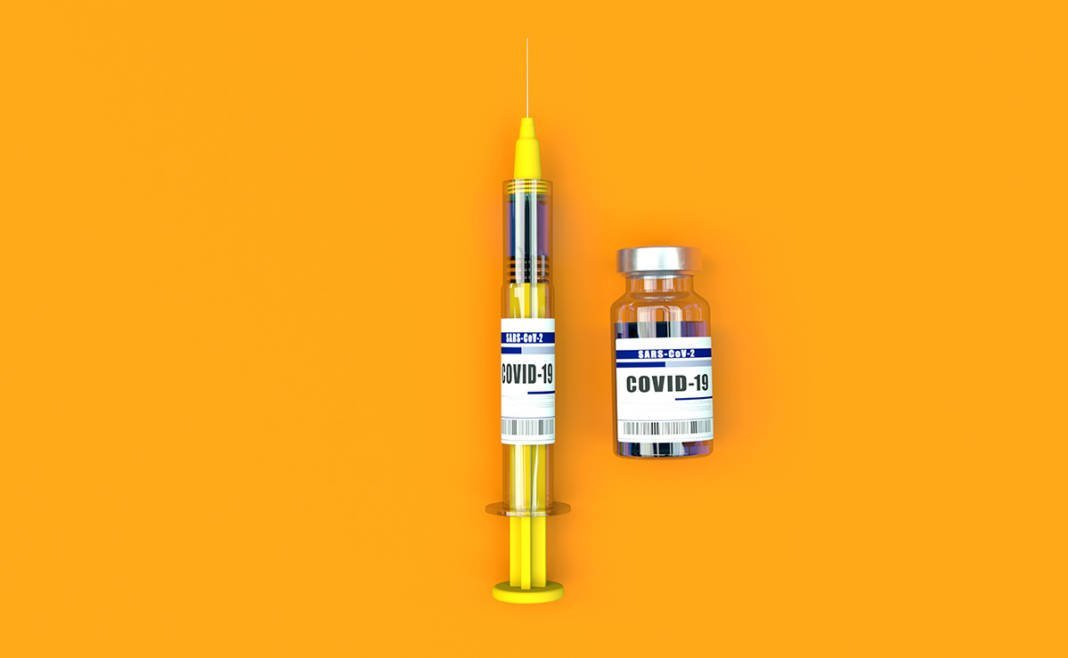 During a press conference held today, on the issue of vaccination, the Acting Director of Medical and Public Health Services, Dr Olga Kalakouta, presented the next steps of the National Vaccination Plan.

She reported that up until yesterday 202,441 vaccinations were carried out, of which 145,357 concerned the administration of the 1st dose and 52.084 concerned the administration of both doses. The 1st dose has also been administered to 10.934 individuals from the vulnerable groups and to 745 bedridden individuals. At the same time, vaccinations have begun in closed structures, such as the Prisons Department and the immigration accommodation centres.

By gavriella
Previous articleWhere to get a rapid test on Saturday 17 April
Next article131 references of side effects of vaccinations, most from Pfizer vaccines