President to undergo surgery on his leg, his health is in no danger, Spokesman says 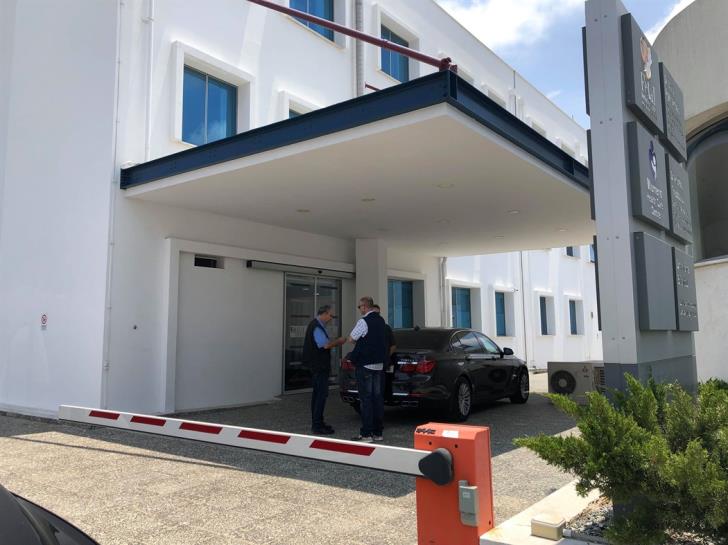 Cyprus President Nicos Anastasiades will undergo surgery on his leg, at a private clinic in Limassol later this afternoon, following a fall outside a shop.

His health is not in any danger, according to Government Spokesman Prodromos Prodromou who said that this morning the President had an accident, during which he hurt his right leg.

According to available information, the President missed one of two steps outside a shop, in Limassol, and hurt his leg.

By In Cyprus
Previous article
Unsettled weather, with isolated showers and storms in the mountains
Next article
US remains outlier as G20 split over tackling climate change