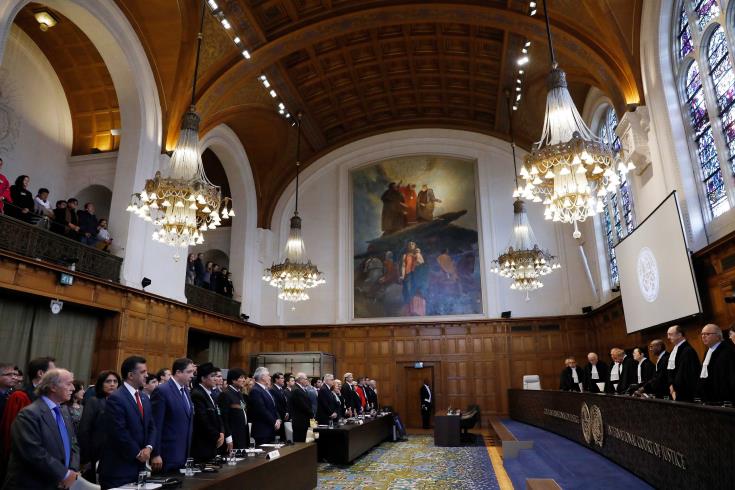 The advisory opinion of the International Court of Justice (ICJ) needs to be considered further, President Anastasiades said on Tuesday.

The President was asked about the relevance for Cyprus of an advisory opinion, issued Monday by the ICJ. The Court stated inter alia that “the United Kingdom has an obligation to bring to an end its administration of the Chagos Archipelago as rapidly as possible, and that all Member States must co-operate with the United Nations to complete the decolonization of Mauritius.”

The President replied that “this is something that needs to be considered further, it is an advisory opinion and the issue is not only about studying the decision, it is also about if, whether and when you raise a similar request, and whether this is warranted.”

On Monday, the ICJ backed Mauritius in a colonial-era dispute over the Chagos Islands, saying Britain’s handling of decolonisation and the displacement of islanders from the Indian Ocean archipelago had been unlawful.