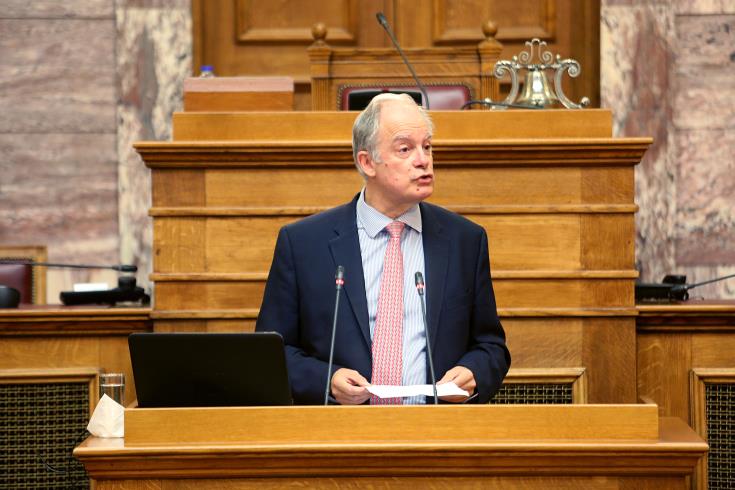 The President of the Hellenic Parliament, Konstantinos Tasoulas, sent a letter to the new Speaker of the House of Representatives of Cyprus, Annita Demetriou, to congratulate her for her election.

In his letter, Tasoulas noted that “the strong fraternal, historical and cultural ties that link our countries have contributed decisively to our excellent cooperation, both bilaterally and multilaterally”. Our common values and principles are the solid basis on which our two countries cooperate, he added.

“I am confident, Madam President, that from your position you will further strengthen the cooperation between the House of Representatives of Cyprus and the Hellenic Parliament, and contribute in a substantial way to the consolidation of democratic values and human rights”, Tasoulas said.

Finally, the President of the Hellenic Parliament invited Annita Demetriou to Athens, noting that they will have the opportunity to discuss “issues of common interest for the benefit of the peoples of our two countries and for peace, stability and security in the wider region of the Eastern Mediterranean”.