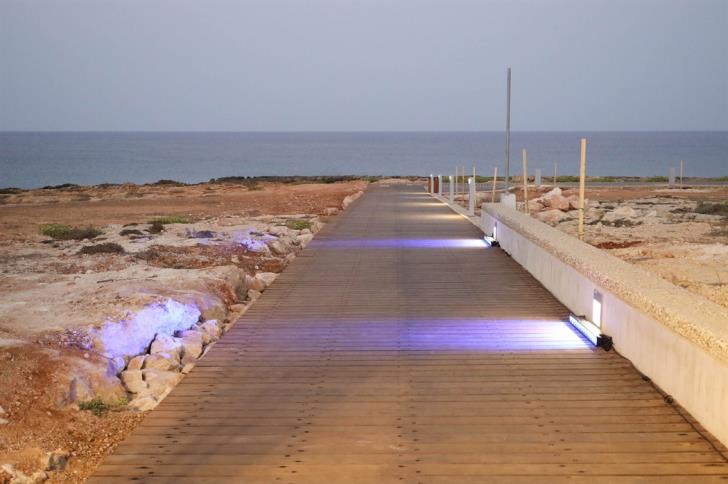 The Protaras coastal promenade at Fig Tree Bay square is a remarkable project which adds value to the upgraded image and development of the Municipality of Paralimni, President Anastasiades said during the inauguration of the third phase of the project.

He added that as evident from the funding of the project, with 6 million euros —  4 of which come from the state budget and another 2 million from the municipality – the government has the will and decisiveness to support the development policy of the local Authority, by promoting projects that have multiple benefits. 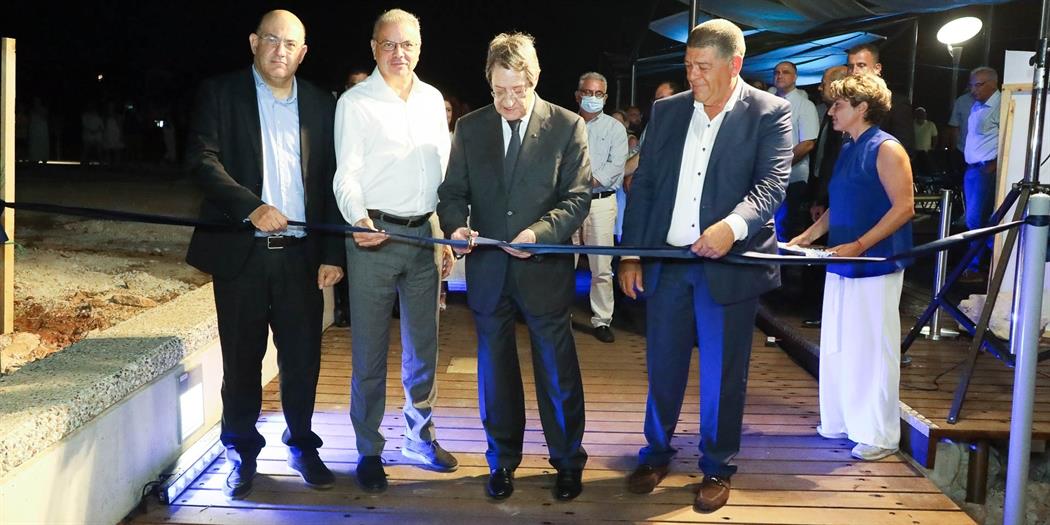 With the completion of the third phase and the railroading of the fourth and fifth ones the road opens for the formation of a unified coastal front of more than 15 kilometres, the President noted, adding that the necessary preconditions for the further development of the wider area have been created.

President Anastasiades said that the projects that have been completed or are toward completion in the Municipality of Paralimni amount to more than 55 million euros.