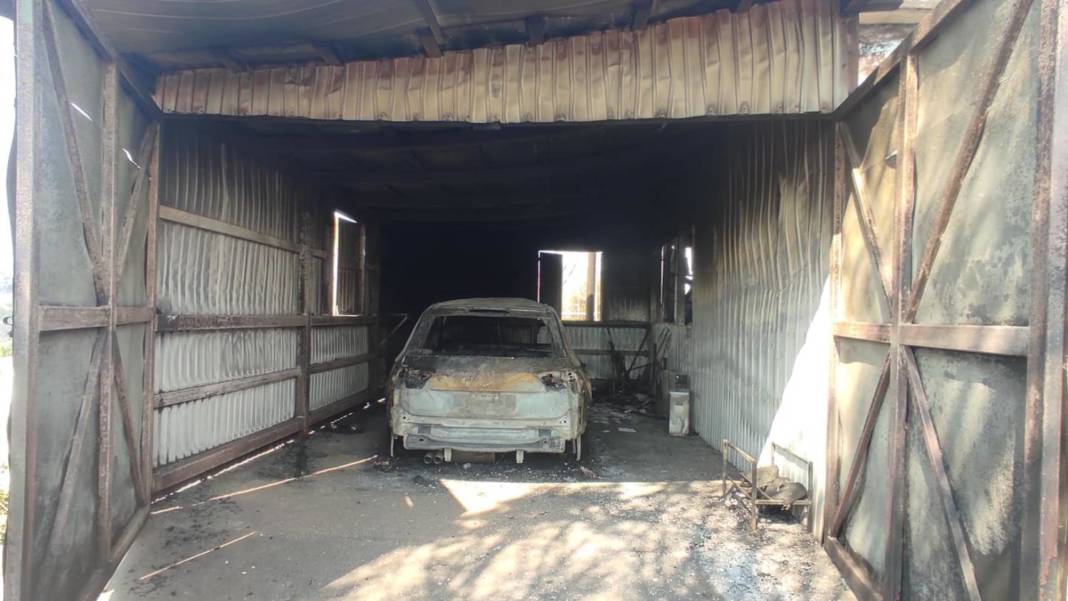 President Anastasiades was briefed this morning on the fires front situation at the Vavatsinia coordination centre, near the Larnaca front.
The situation remains difficult, said government spokesman, as the fire fighting effort was focusing on an area with difficult terrain between Odou and Vavatsinia that ground forces cannot reach.
The Machairas forest has been secured.
A plane from Greece has added to aerial power, with more expected from Israel and Italy in the next few hours.
Dozens of homes and cars and a large forested area have been destroyed in the wake of the blaze, mostly in the village of Arakapas in Limassol.
By Constantinos Tsintas
Previous articleFour Egyptian workers dead in Larnaca fire
Next articleWorst tragedy for Cyprus since 74 President says, destruction extends to 55 kilometers