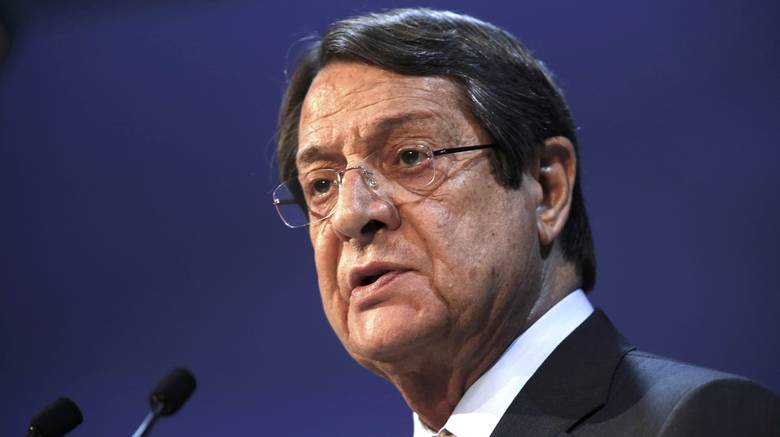 President of the Republic of Cyprus will embark on an official visit to the Holy See in the next few weeks, Presidential Commissioner Photis Photiou has announced in his address at an event to celebrate the name day of Pope Francis.

Photiou, who represented the Minister of Foreign Affairs at the event, said that the Republic of Cyprus and the Holy See share excellent bilateral relations, tied by strong bonds of friendship and history.

He noted that Cyprus shares many of the foreign policy priorities of the Holy See, which are of ecumenical significance: combating human trafficking, empowering the young generation with education, promoting interfaith dialogue as a peace tool and protecting our global religious heritage and the situation of the Christian communities in the troubled region of the greater Middle East.

Commissioner expressed his appreciation for the principled position and support of the Holy See and personally Pope Francis to our efforts to reach a viable and comprehensive settlement on the basis of a bi-zonal, bi-communal federation, in line with international and EU Law that will reunite Cyprus, whilst ensuring that it remains a functional and effective EU Member State.

In order for negotiations to resume, he added, Turkey must first cease all illegal and provocative activities within the Exclusive Economic Zone of the Republic of Cyprus, which are in flagrant breach of international and European law and the sovereign rights of the Republic.

Unfortunately, he continued, the signs are not positive in this respect, as Turkey has systematically chosen instead to escalate its provocations even further. We sincerely hope, he said that Ankara will, sooner rather than later, realize that it is also in her own interests to start acting in accordance with International Law.

In conclusion, he said that the President of the Republic of Cyprus will embark on an official visit to the Holy See in the next few weeks, another example of the amicus relation between Cyprus and the Holly See.