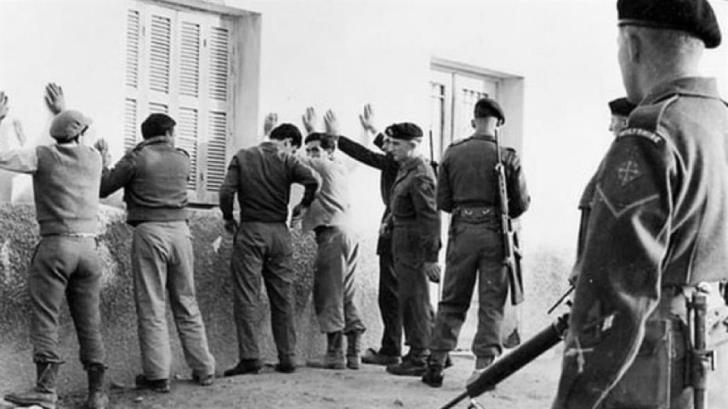 The Presidency of the Republic of Cyprus on Thursday welcomed a UK government statement on the  treatment of fighters during the EOKA struggle as “a courageous act”.

The presidency’s announcement came a day after Britain’s Minister of State for Foreign and Commonwealth Affairs Sir Alan Duncan told the House of Commons that the British government would pay £1 million in damages to settle legal claims by EOKA veterans seeking compensation on grounds of torture during the 1955-1959 insurgency.

The British government did not accept liability,  but has settled the case in order to draw a line under this litigation, avoid the further escalation of costs, and to focus firmly on the future in its relations with Cyprus.

“It is a matter of regret for the UK Government that the transition of Cyprus from British administration to independence should have been preceded by five years of violence and loss of life, affecting all residents of the island,” it said.

In a written statement on Thursday, the presidency of Cyprus welcomed the statement made by the government of the United Kingdom regarding the treatment of fighters during the EOKA 1955-59 struggle and the regret expressed for the fact that Cyprus’ Independence was preceded by five years of violence and the loss of human lives.

“This is a courageous act, in the framework of the mutual sincerity and understanding, with which historical facts should be addressed,” it added.

“Today, with full respect to History, and overcoming the passion of the past, we must be taught by History and look ahead. What we see now and in the future is the excellent relations between our two peoples and our two countries, and what we aspire to is room to deepen and strengthen them,” the Presidency concluded.