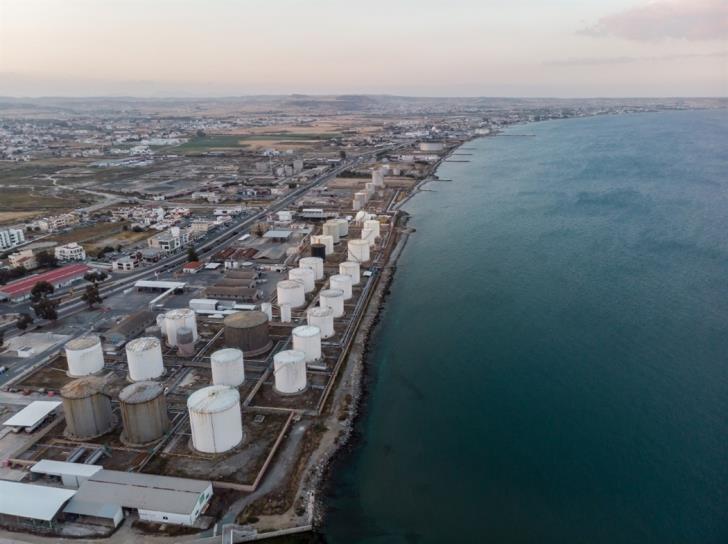 With the total demolition of fuel and gas storage tanks on Larnaca’s coast expected to be realised by early August, preparatory work is moving fast, Petrolina Group of Companies CEO Dinos Lefkaritis has told Philenews.

“Preparatory work for the demolition of the 19 big oil storage tanks of “Petrolina” and its subsidiary “Lina” began seven months ago, before the official initiation took place,” he said.

“Internal pipes have been cleaned, valves have been removed and other equipment that can be used at the company’s facilities in Greece and at Vasiliko are now stored,” he added.

Lefkaritis also said that a private company has undertaken the actual demolition and destruction of the storage tanks.

By Annie Charalambous
Previous articleDust is in the air, vulnerable groups urged to avoid open spaces
Next articleA stranded bride and groom rescued by helicopter in Australia