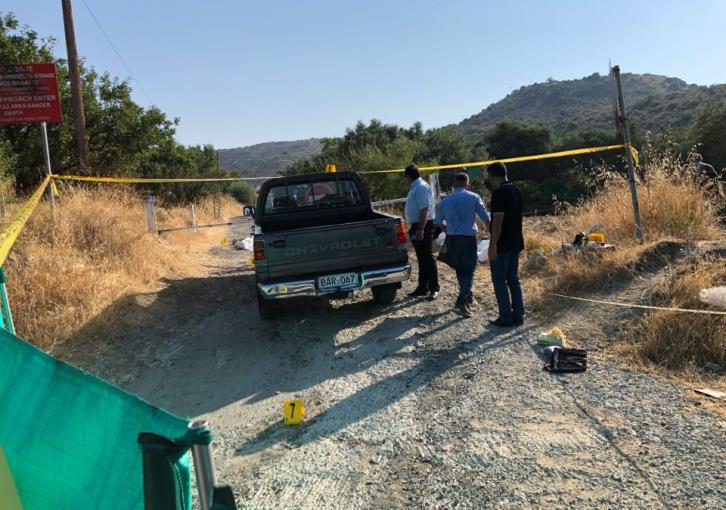 A post-mortem, carried out today on the bodies of two persons found dead yesterday in Limassol, showed that they died of very serious head injuries, caused by a hunting rifle.

Police investigation into the case continue in order to establish the exact circumstances under which a 35-year old man and a 25-year old woman died.

The man, Petros Papantoniou, is said to have shot and killed his former partner, Sofia Zenonos. Apparently he then committed suicide.

Papantoniou is said to have told Zenonos that he intended to kill himself. She informed his parents about this and went to meet him.