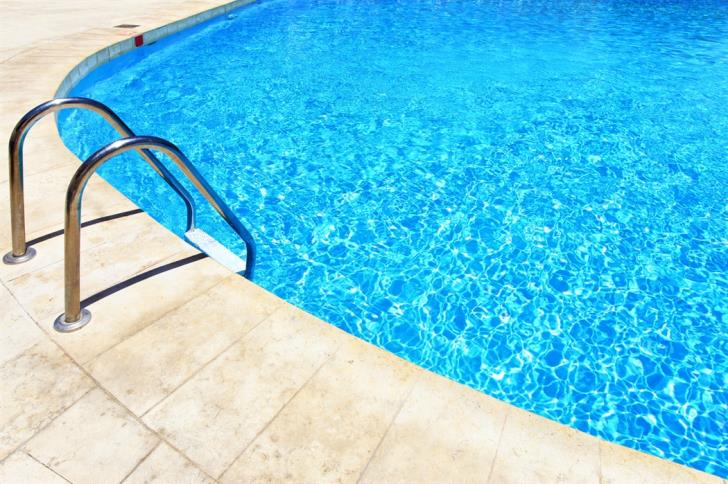 The post mortem on the body of a three year old girl from Nicosia who drowned at a Kato Paphos hotel was concluded today and according to the findings of the two coroners, the girl’s death was due to drowning.

Tomorrow afternoon the funeral of Christina will take place at Agios Philippos Church at Latsia.

Christina was on holiday with her parents at a hotel in Kato Paphos. She was found floating in the deeper part of the pool, where adults where swimming, minutes after telling her parents that she wanted to play in the children’s area.

The fact that the little girl drowned in a place with other persons and two lifeguards is creating despair to the public opinion for her unjust death.

The authorities continue the investigations to find out exactly what went wrong.

By gavriella
Previous articleDonkeys and Tradition: family excursion in Skarinou every Wednesday
Next articleDrought endangers energy supplies in Europe