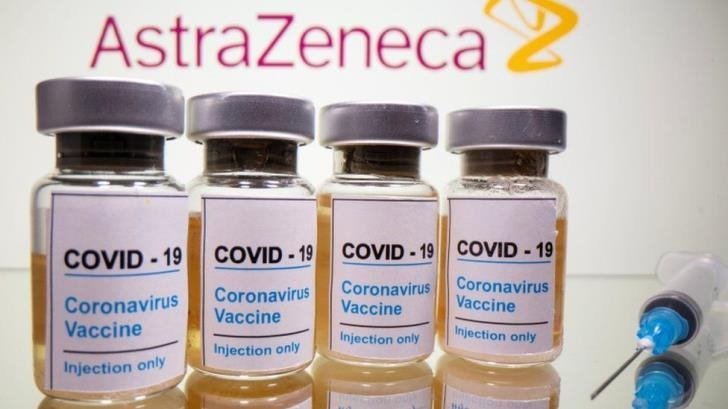 Vaccination portal opens Monday and Tuesday for citizens to reschedule their appointments with AstraZeneca vaccines.

Health Ministry clarifies that the portal will be open only for those who missed their appointments 16-18 March because these appointments were postponed as the Ministry was waiting for the green light by the European Medicines Agency and World Health Organization on the safety of the vaccine.

Following the announcements by the two authorities last week, Cyprus continues the vaccination plan of its population and the Ministry calls all citizens who were due to get their jab last week to book a new appointment. The Portal will open Monday at 8 am and will remain open until Tuesday 7 pm.

The Ministry says that vaccination will allow the country to return to normality the soonest and urges citizens to get inoculated.

By george
Previous article
Minister impressed with the renovated Paphos Archaeological Museum
Next article
In a time of pandemic, love is in the air on Canada-U.S. border (pics)