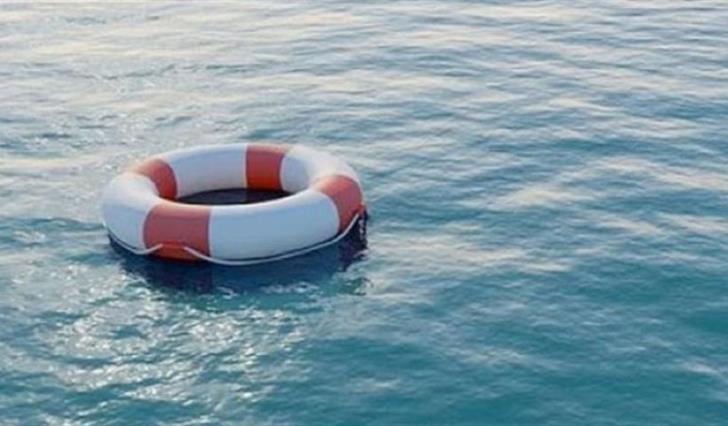 A 65-year-old Pontian woman who was a permanent resident of Paphos drowned on Tuesday morning in the sea near the town’s Medieval Castle.

Foul play is ruled out, police said, but a post mortem examination will take place in Limassol General Hospital to determine the exact cause of death.

Efforts to resuscitate her even before the ambulance arrived had failed, police also said.