Pompeo pledges continued US support for reunification of Cyprus 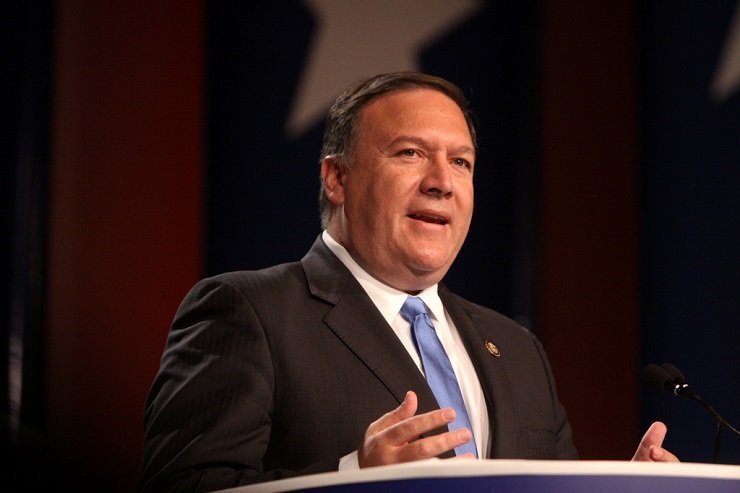 US Secretary of State Mike Pompeo has pledged continued US support to efforts to reunify Cyprus.

A State Department statement said on behalf of the Government of the United States of America, Pompeo congratulated “the people of the Republic of Cyprus on the 59th anniversary of your independence”.

Congratulations to Cyprus on the 59th Anniversary of your Independence!

“We send our very best wishes as you celebrate your Independence Day” –Secretary Pompeohttps://t.co/LM9leu0Phu

Cooperation between the United States and the Republic of Cyprus is at an historic high, the US Secretary of State said, adding that the two countries are working closely together to expand commercial ties, develop natural resources, combat terrorism, improve maritime security, and promote stability in the Eastern Mediterranean region.

“The United States continues to support efforts to reunify Cyprus as a bizonal, bicommunal federation.  We believe that such an achievement is the best chance for the people of Cyprus to have lasting peace,” he remarked.

US Ambassador in Nicosia Judith Gail Garber in a tweet, also congratulated the people of Cyprus for their 59th independence anniversary.

Congratulations Cyprus on the 59th Anniversary of Independence! – Honored to be taking part in this year’s celebration.

By In Cyprus
Previous articleIncoming EU executive stumbles early over team line-up
Next articleCyprus in the middle of Trump, Biden, Ukraine scandal