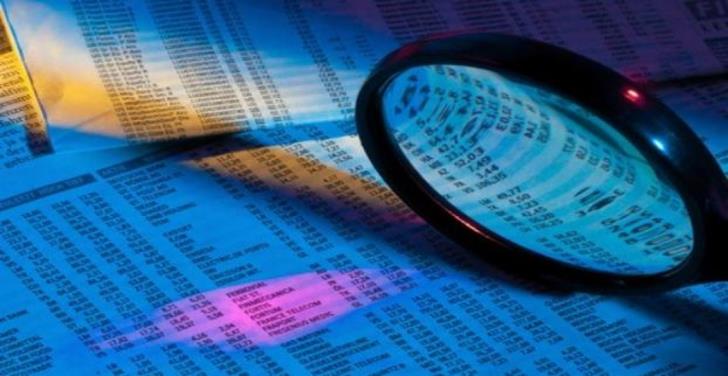 Thirty-eight politically exposed persons may be face charges after ignoring calls to file a declaration of their assets. They have failed to  pay fines imposed for their omission. These are increasing daily, reaching tens of thousands of euros.

The list of politically exposed persons includes mayors, deputy mayors, members of municipal councils and members of boards of semi-governmental organisations who were expected to file their statements by 16/3/2018. These would have included, among others, the movable and immovable property owned by spouses and under-age children.

The statements were needed in order for the state to check for potential unjust enrichment and corruption and to determine whether such persons had taken advantage of their public office. Around 1.459 politically exposed persons involved in the wider public sector and in local authorities were called to submit their declaration of assets to a committee established for this purpose in 2017.

By In Cyprus
Previous articleOn line auctions on the cards in move to tackle NPLs
Next articleTourism revenue up 27.8% in March 2018