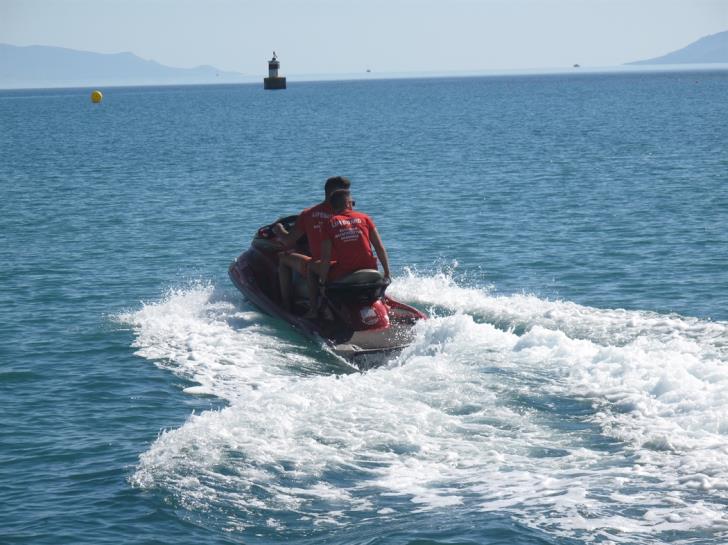 A jet ski for use by lifeguards on a Polis Chrysochous beach has been parked on the beach, thereby impeding quick action by lifeguards should the need arise.

The issue was raised by the spokesman of the Lifeguards Association Andreas Isychiou on Active Radio on Friday.

He said the jet ski was parked about 50 metres away from the water, warning that should it be needed to save someone, a lot of valuable time will be lost, endangering the rescue effort. He described the sea in the area as dangerous, noting that the beach was very popular.

He said the issue was within the jurisdiction of the Paphos District Office, and called on the district officer to clarify  why he allowed the jet ski to be ‘parked’. The district officer should also clarify why on certain Paphos beaches,  lifeguards work only on weekends.

So far this year, lifeguards have rescued 28 people from near drownings. Seven people have died, mainly on beaches with no lifeguards or at times when they were not on duty.