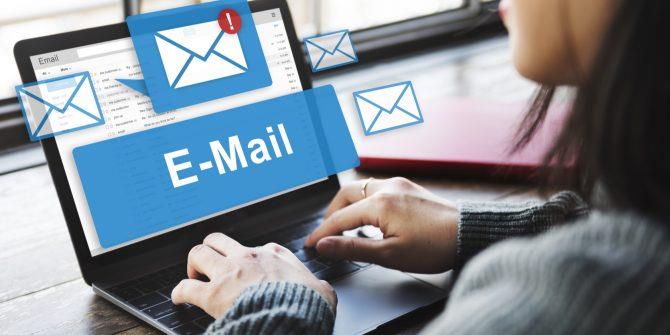 Police’s cyber crime unit said on Monday that it had received a number of complaints of misleading emails aiming to elicit money from unsuspecting users.

It said that recipients are informed that the sender has access to their passwords — often giving an example. The recipient is then warned that malware has been installed on their computer giving the sender access to his files and demands a large amount of money in bitcoins  not to publish this information.

Police warned internet users that such messages aim to extort money from citizens in order to prevent inappropriate personal files from being published.

It urged the public to be particularly vigilant and not to send any money or personal data to people they do not know, but instead to inform police through its websites  www.cypruspolicenews.com / www.police.gov.cy.

By In Cyprus
Previous article
EU pushes China on trade, saying it could open up if it wanted
Next article
Co-op probe committee begins document review