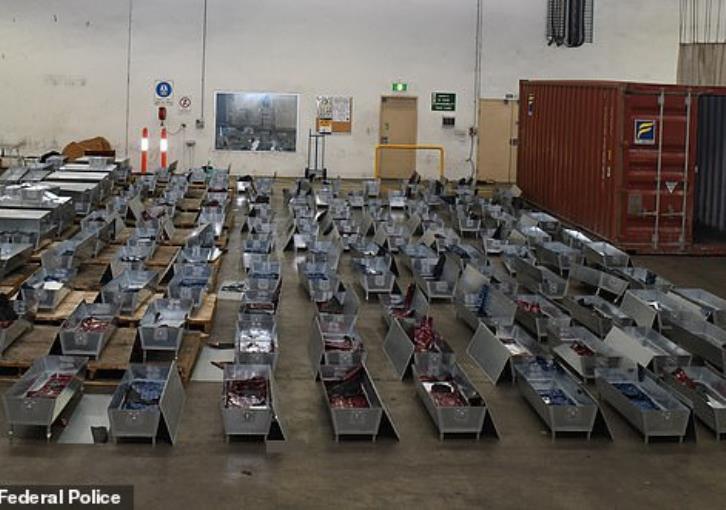 The anti-drug squad is in contact with Australian authorities in an effort to ‘repatriate’ part of the evidence following a narcotics bust last year in Sydney, which included 645 kilograms of ecstasy packaged in well known Cypriot type barbecues.

Getting back the evidence is essential for the trial, in Cyprus, of two people allegedly connected to the case. The anti-drug squad is going through complicated covid safety procedures to get some of its members to Australia in order to retrieve the evidence.

According to Philenews, there are certain issues, as all evidence is destroyed in Australia and only a small sample is retained as a court exhibit, while the covid restrictions also create additional burdens, as it still unsure whether Cypriot officers should be quarantined both in Australia and here, on their return.

The Attorney General’s Office is looking to find a way out of all these legal and practical complications. If solved, two anti-drug squad officers will be travelling to Australia, to bring back part of the ecstasy stash as well as samples of the modified barbecues.