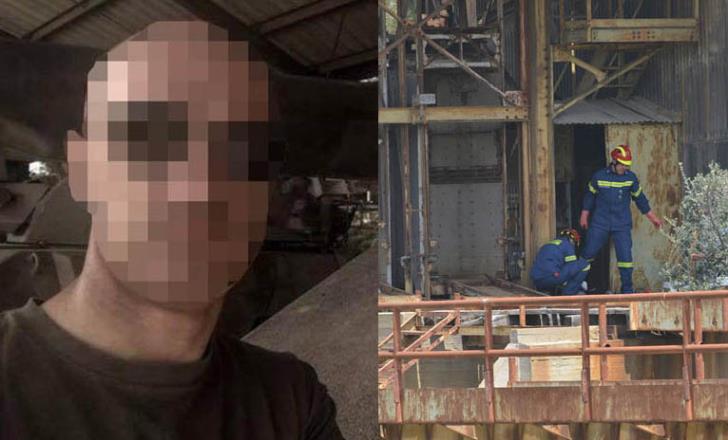 Officers of the cyber crime unit are tracking down the digital footprints of a 35 year old National Guard captain who has reportedly confessed to killing five women and two children.

The man told police that he met his victims via the online dating platform Badoo, where he used the nickname “Orestis” and a picture of one of his colleagues.

According to Phileleftheros, authorities so far, have found that the man was in contact with 32 women online.

Police are now trying to determine whether the profiles of the women are still active and are searching the whereabouts of those that have been inactive for a long time.

Also, Phileleftheros reports, cyber crime unit officers have managed to retrieve the data from the suspect’s memory card, which he tried to swallow before his arrest.

Police are continuing their search in two lakes in Xyliatos and Mitsero, where the 35 year old reportedly confessed that he dumped the bodies of his victims.

According to the suspect’s statement, there are two more bodies in the lakes.