Police track down watch that ‘disappeared’ at Paphos airport 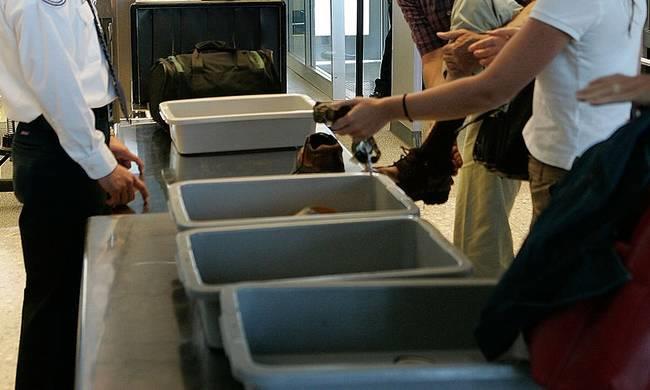 Paphos police have resolved the mystery of a watch that went missing at Paphos Airport, the Cyprus News Agency said on Thursday.

It said that a 47 year old who flew to Crete from Paphos discovered that he had lost his watch, valued at 1,800 euro.

He only noticed he was not wearing his watch after he had boarded the airplane and remembered that he had not picked it up after taking it off during security checks.

He informed police who discovered from CCTV footage that the watch had been picked up by another man from Estonia who was standing behind the 47 year old in the security queue.

Paphos police contacted their Estonian counterparts through Interpol who found the man on arrival at his destination. He was searched and the watch found in his possession.

The watch will be sent to its owner through Interpol, while the Estonian’s name has been put on the stop list, the Cyprus News Agency added.