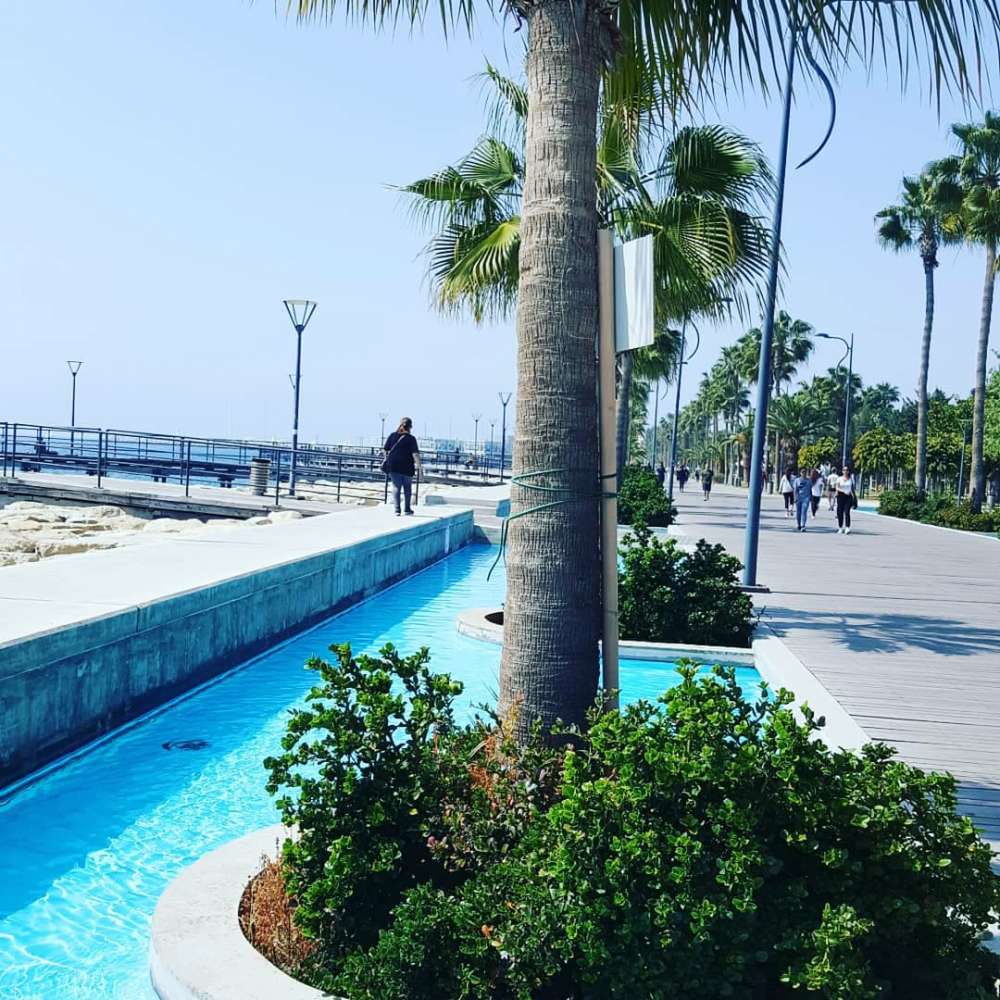 Police will step up patrols in coastal towns focusing on enforcing social distancing rules in anticipation of even bigger crowds as temperatures soar in the next few days.

At the instructions of the police chief, patrol cars will blare out warnings in Greek and English urging people to maintain a distance from each other.

The Met Office has forecast a steady rise in temperatures over the next few days and has warned that they may well hit 40 C over the weekend.

Restrictions on movement are still in force, with people required to seek permission by SMS and if walking, to be in twos only.

The fine weather has sent a number to the sea — since swimming as exercise is permitted — and even more to the coastal paths.

SBA policed fined 25 people in the Lady’s Mile and Curium beach areas over the weekend for not complying with the rules. And coastal promenades in Limassol and Larnaca were crowded with police saying that although pedestrians had the necessary permission, they were not keeping a distance.

Police chief Kypros Michaelides has contacted Limassol Mayor Nicos Nicolaides to coordinate action so that traffic wardens and other municipal employees can help.

Police will also carry out an information campaign on the need to adhere to protective measures and distancing rules. There will be billboards and other warnings and where there are large crowds, instructions will be broadcast by loudspeaker.

Michaelides told CNA he fully understand that people need to get out after being at home for two months, but police nevertheless have to carry out their duties to safeguard public health.

Police officers have been instructed to treat the public politely and not to exercise undue pressure, he said.

“They should not show excessive zeal in checking citizens which creates unnecessary problems,” he added.

25 fined for breaking decree at Lady’s Mile, Curium over weekend