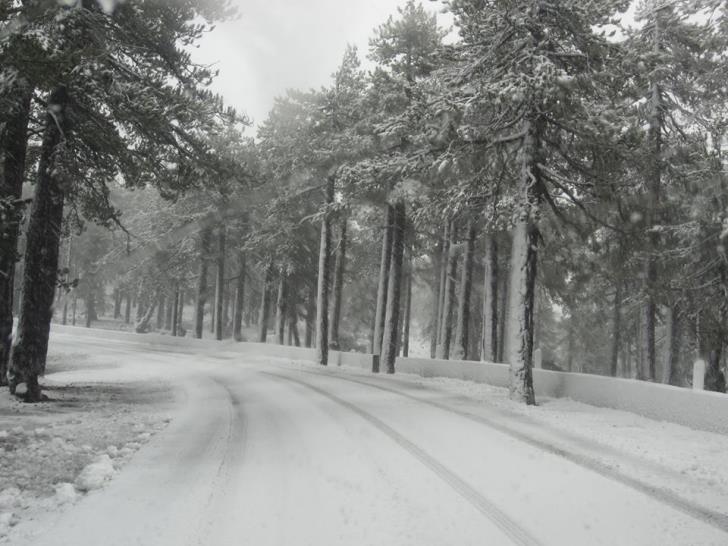 A giant operation to rescue a group of 21 scouts who had got lost in the Troodos area ended successfully at 8 am, police said on Sunday.

Police had been informed at 6.15 pm on Saturday that the group – 17 scouts aged 12 to 15 and four adult scout leaders had left Troodos at around 2 pm to hike along the Mnimata ton Episkopon nature trail to Kakopetria but had lost their orientation because of the snow.

A giant operation with the participation of police officers, the fire service’s disaster response unit (Emak) and the police’s helicopter unit was launched to find them, assisted by volunteers.

The scouts were found in a ravine in the area Arkatzi tou Pikromilothkiou at around 9.45  pm and taken by police helicopter to the ambulances that were waiting for them in the Troodos area and at Larnaca where they given first aid, the police announcement said.

They were then taken to Kyperounta and Larnaca Hospitals for precautionary reasons and discharged.

Police said that one officer was treated for minor injuries and discharged. A 45 year old volunteer was rescued after he suffered fractures to both his legs when he fell in a ravine. He has been hospitalized at Nicosia Hospital.

A police helicopter transported the last 15 individuals – rescuers from EMAK, police officers, forest wardens and scout leaders and volunteers who had remained the area at 8 am on Sunday, the police announcement said.