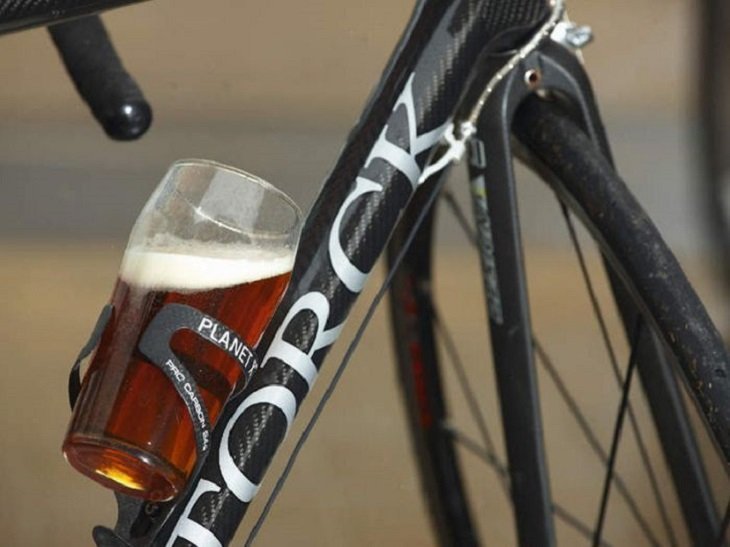 Limassol police arrested a 31 year old man on Sunday who was found to be an irregular migrant after they stopped him for driving his bicycle drunk.

The police report says that around 1 am on Sunday traffic police stopped the man who appeared to be drunk and breathalysed him.

After further examinations, the man “was found to be illegally on the territory of the Republic of Cyprus so he was arrested,” police said.

By In Cyprus
Previous articleChina’s treatment of Uighurs a “great shame for humanity,” Turkey says
Next articlePolice: more than 2,500 drivers caught speeding in the past two weeks