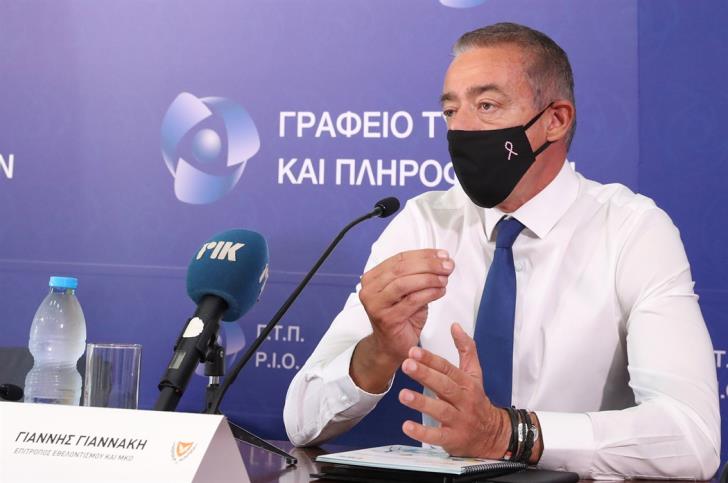 Police in Cyprus are still waiting for data from the US in regard to the forged documents case revealed by the Auditor General against former Volunteerism Commissioner Yiannakis Yiannaki.

Police spokesperson Eleni Constantinou on Tuesday said they are still waiting for data to arrive from America in order to ascertain the legitimacy of the University degree claimed by Yiannaki.

The scandal which led to Yiannaki quitting his position initially arose after the Auditor General was informed that the grades on the former official’s high school diploma which was presented to the Cyprus Youth Board were forged.

The case is currently being investigated and further developments will depend upon the answers to come from America.