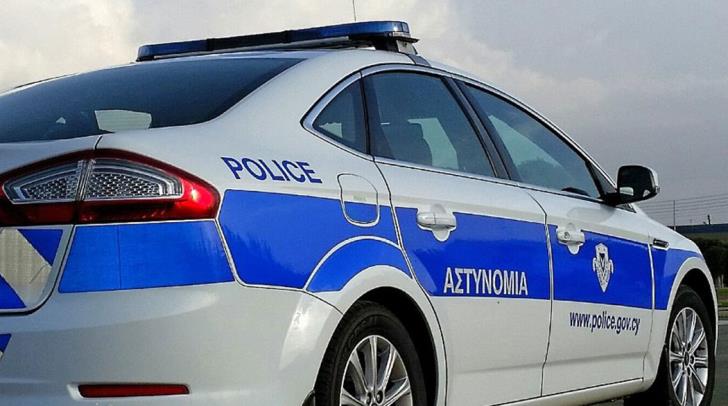 Police have stepped up patrols in Protaras to catch a scissor-wielding ‘hair thief’ who springs on unsuspecting women, cuts off a tuft of their hair and disappears into the night, Phileleftheros reported on Tuesday.

Citing police sources, the paper said that there have been four such incidents since June.

In all four cases, the unknown assailant cuts a tuft of hair with a pair of scissors and disappears.

The attacks occurred after midnight at a specific location on the Protaras coastal path.

The paper says police have stepped up patrols in the area to catch the perpetrator.