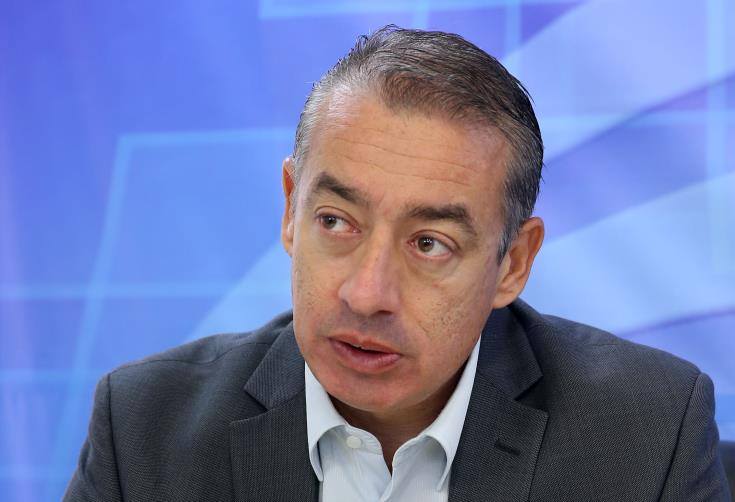 The Police yesterday secured a decree from the District Court of Nicosia asking the Cyprus Youth Board to give all documents regarding the hiring of former Volunteerism Commissioner Yiannakis Yiannaki.

The decree was issued within the framework of an investigation being carried out following a letter of the Auditor General to the Chief of Police regarding the possible felonies of Yiannaki.

The former Volunteerism Commissioner resigned after allegations that his academic qualifications were forged.

The Police have already started taking testimonies and the testimony of Yiannakis who will give his own version is expected with interest.