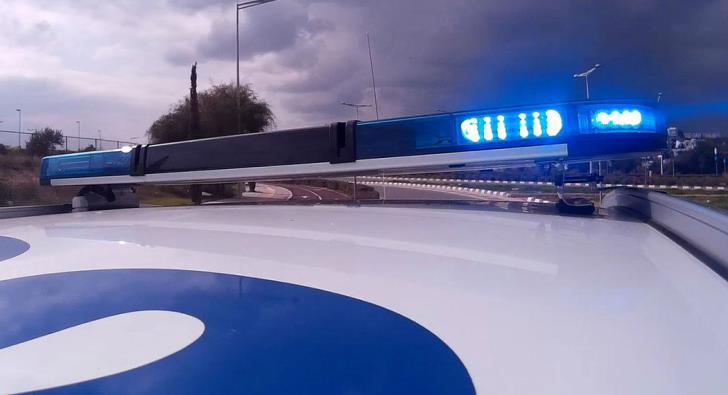 A car left with the motor running in the Moutallos area of Paphos on Monday was stolen by a joy rider who later crashed into a second vehicle, left the area before abandoning the vehicle in Kato Paphos.

The 76 year old owner of the vehicle had left it outside his home with the engine running. But when he exited his house a few minutes later the car had disappeared.

By In Cyprus
Previous articleEducation Ministry sceptical over need for AC units at schools: Teachers to measure temp in classrooms
Next articleTen guards on patrol against ‘sand thieves’