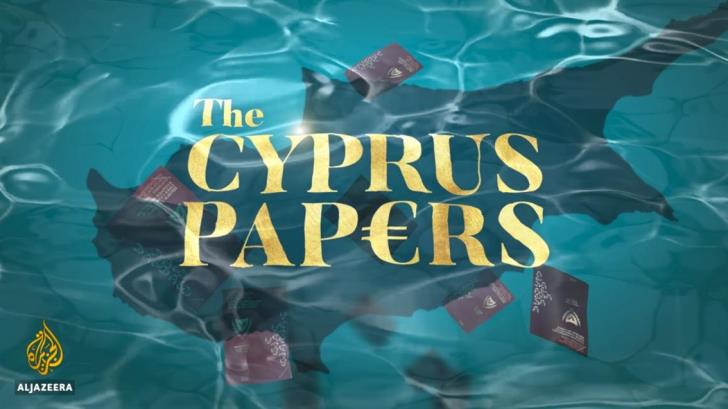 Police on Thursday searched the homes and offices of five people – four of whom can be seen in a scandalous ‘golden passports’ video which brought down the House president and an opposition MP.

In addition, the home and office of a close relative of Syllouris were also searched.

An informed source said investigators have confiscated computers and documents related to the case under and are now under review.  And that all persons under investigation were fully cooperative.

Confiscated documents were taken to the Police Headquarters and computers to the Cybercrime Office to be examined electronically so as to determine whether they contain documents or e-mails in relation to the case.

Insiders also said the police have the technology to restore files that may have been deleted.