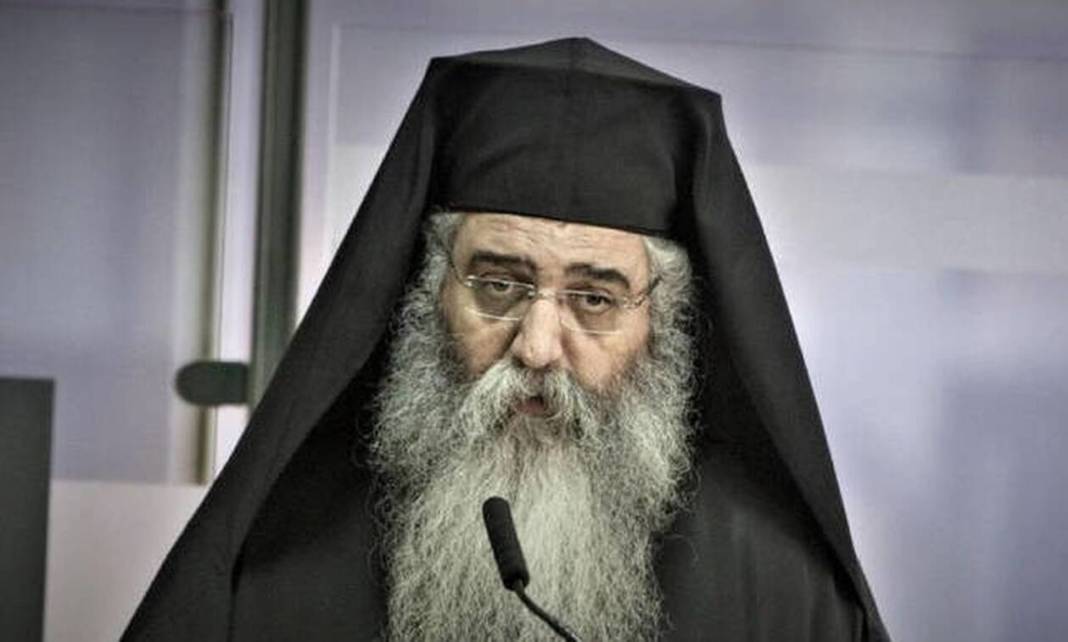 Police on Friday said Morphou Bishop Neophytos does not appear to violate the law even though he has vowed to keep churches in his diocese open contrary to the latest government covid-19 measures.

The Metropolitan also noted in a circular on Thursday that he was ready to face trial in a court of law.

Nonetheless, a police spokesman said they had communicated on this issue with the Attorney General’s office and reached that conclusion – for the time being.

The Bishop, whose controversial comments in the past raised eyebrows and set in motion investigations against him, has also accused the government of taking measures “designed to fail”.