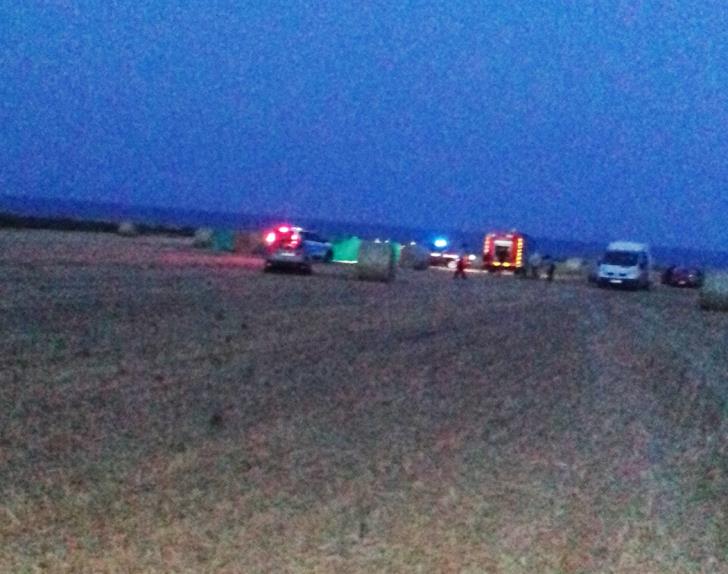 Police have ruled out foul play in the case of the discovery of a charred body of a man inside a burned hay bale on Sunday afternoon near the village of Kivisili, Larnaca.

The body was examined on Sunday evening by two state pathologists who ruled out foul play.

The exact cause of death will be determined during a planned autopsy on Monday morning.

“The fire service responded to a fire in an open space in Kiti. During the operation, a charred body of a man was discovered inside a hay bale,” Larnaca police spokesman Charalambos Zachariou said yesterday.

The body was first spotted by a man who was passing by the scene with his car.