Police rescue 4 member family from near drowning off Larnaca 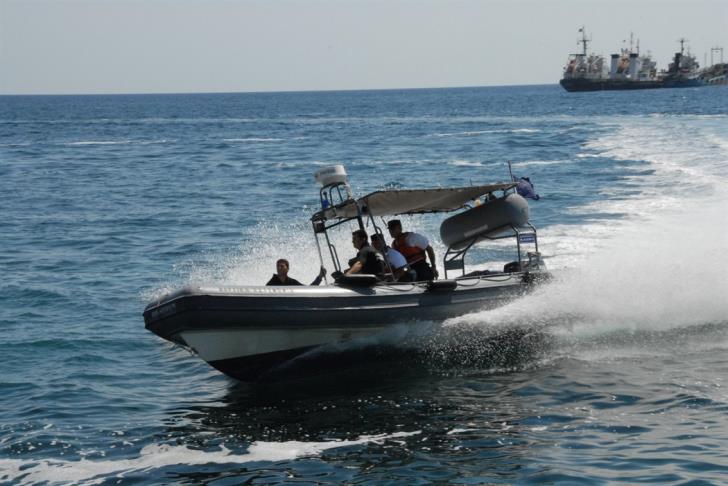 Thanks to the swift action of port police, a family of four who had drifted out to sea on a board and an inflatable were rescued from drowning  in the sea off Oroklini late on Tuesday.

Police received a call at 7.50 pm of swimmers in danger of drowning. They sped to the scene, where about 1 kilometre offshore they found a young man with his eight year old daughter on a board. They were in a state of hypothermia because of the strong winds and the many hours they had been out at sea.

At a distance of some 500 metres they found the mother and a five year old girl, clinging on to an inflatable, in a state of panic and hypothermia.  All four were pulled from the sea, given first aid and taken to shore.

The family  is on holiday in Cyprus. All are in good health.

By In Cyprus
Previous article
France, with flash to spare, dispatches Belgium in World Cup
Next article
Thai boys skinnier but in good health after ‘extraordinary’ cave rescue