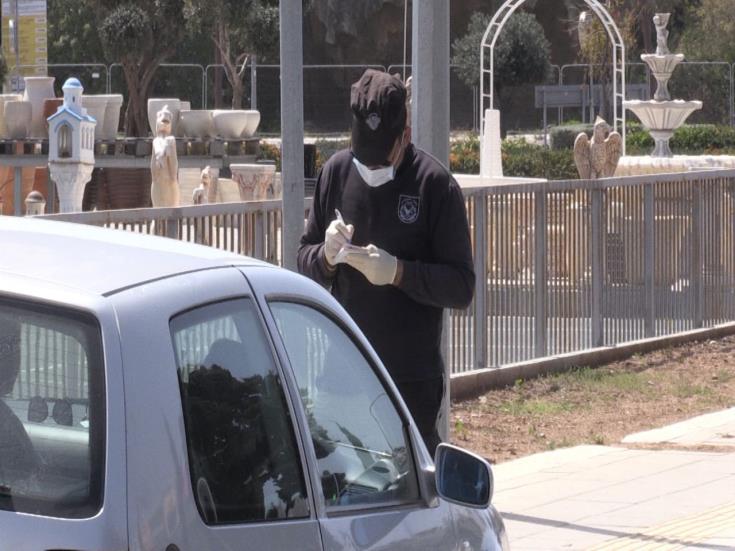 Police reported 36 individuals and one premise owner for violations of COVID-19 measures in a total of 4,468 checks across the island during the last 24 hours.

A Police spokesperson told CNA that in Nicosia the checks were 1,151 and 6 persons and a premise owner were fined, in Limassol 8 people were reported in a total of 669 checks, while in Larnaca, in 571 checks, the Police fined 5 people.

In Paphos 531 checks were carried out and 2 individuals were fined and in Famagusta, in a total of 736 checks, 15 people were fined. In Morphou the Police carried out 511 checks and no violation was reported.

The Traffic Department made 282 checks with no reports. No report was made in 17 checks at Ports and Airports.

Among those reported was a pub in Nicosia, with owners fined with €1,000 for overcrowding and for allowing guests to stand, while the necessary signs inside and outside the premises were missing. The required distances between tables were not observed either.

By gavriella
Previous articleIsrael and Hamas cease fire across the Gaza Strip
Next articleMore than 5,700 appointments for people 46-49 today