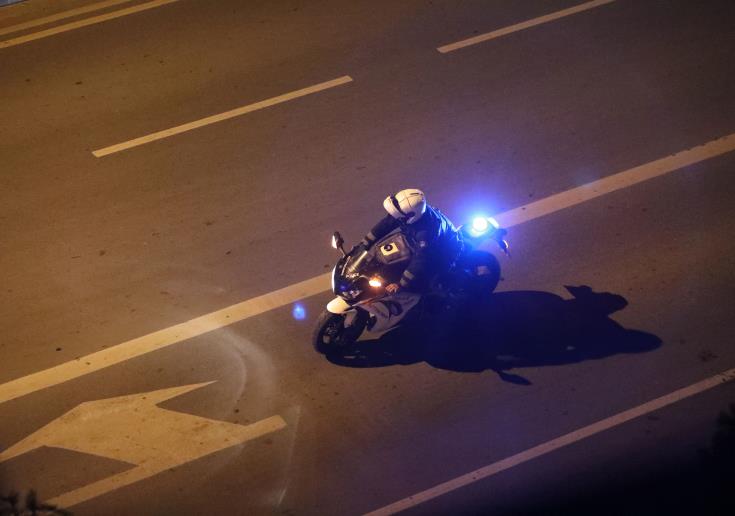 The Cyprus Police have reported 15 citizens and 4 premises` owners for violations of COVID-19 measures in 657 checks the last 24 hours.

A Police press officer told CNA that 86 checks were made in Nicosia and the Police reported 1 citizen.

In Famagusta the checks were 189 and 5 citizens were reported.

Zero reports were made in Morphou in a total of 60 checks.