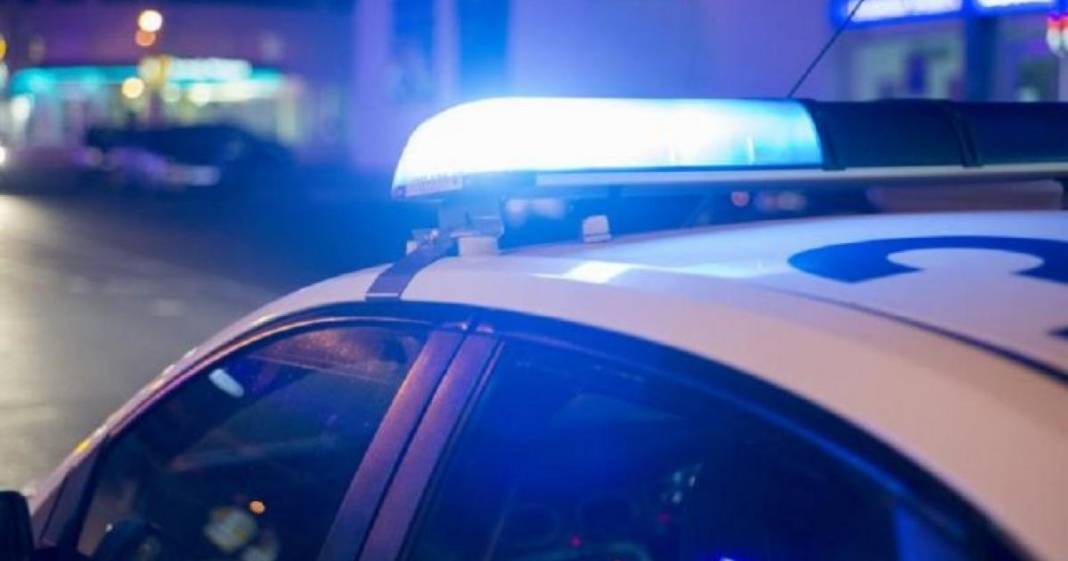 Cyprus Police reported 118 citizens and 8 premises owners for violations of COVID measures in a total of 11.249 checks the last 24 hours island wide.

A press officer from the Police`s Press Office told the Cyprus News Agency that the establishments in Limassol, Nicosia, Larnaka and Famagusta were fined for inadequate ventilation, for excess number of customers, for customers in tables in an indoor space and for not keeping the right distance.
The shop owners were handed fines from €500 to €1.000.

In Paphos the Police carried out 1.404 checks which resulted to fines for 12 citizens and in Famagusta 1.324 checks were made and 12 citizens and 1 shop onwer were reported. In Morphou 1 citizen was fined in a total of 686.

The Traffic Department made 806 checks and fined 1 person while the Emergency Response Unit made 13 checks with no reports.

No reports were made in a total of 99 checks by the Port and Marine Police.

By george
Previous article
FM to attend the Foreign Affairs Council, EU-Turkey relations to be examined
Next article
UK must avoid importing vaccine-resistant variants at all costs, minister says